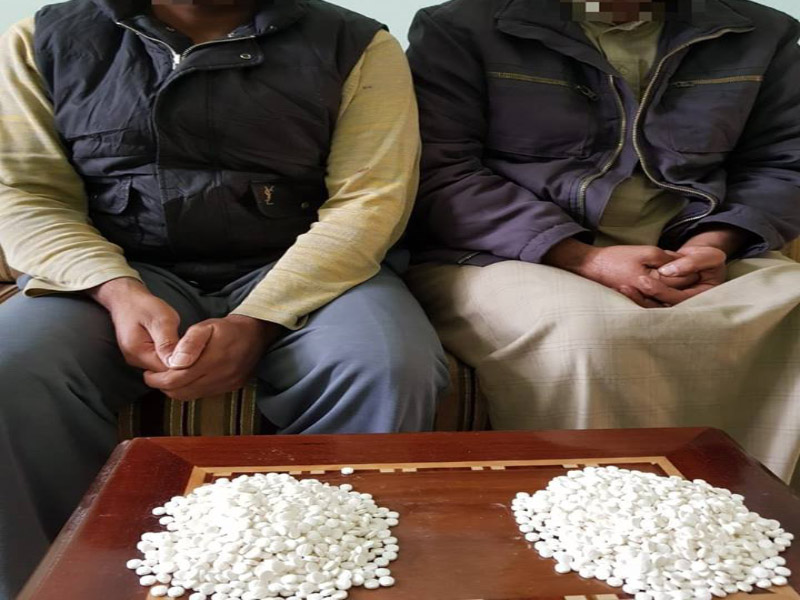 The police department said in a statement received by Shafaq News Agency that the drug dealer was caught in possession of 19,000 Captagon pills.

The arrestee was remanded in custody in accordance with the provisions of Article 28 of the Iraqi Penal code.

Observers attributed the prevalence of drugs in the southern governorate to the proximity to the Syrian borders, from which drugs are smuggled to Iraq.