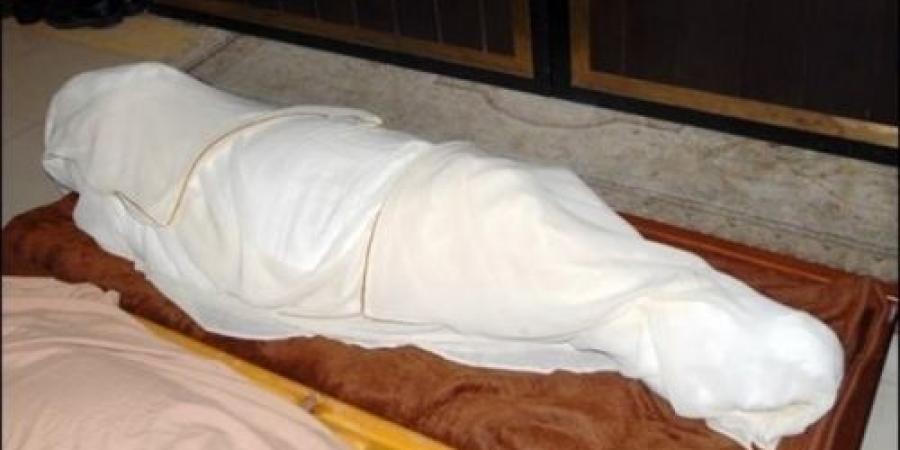 Shafaq News/ Security forces reportedly arrested a citizen accused of killing both his mother and sister in Baghdad.

A report of Baghdad's Anti-Crime department said that the arrestee, a drug addict, burnt the house into ashes after shooting the victims to wipe out the evidence of his heinous crime.

The police report did not reveal further details.

Another source reported the death of a citizen by a knife in a brawl in the Sadr city in the east of the Iraqi capital.

In the same context, a person was shot dead in a family dispute in al-Rashidiyah in the north of Baghdad. A source said that a fistfight between children took the wrong turn when the parents, surprisingly cousins, got involved. An AK-47 was deployed in the fight afterwards, which led to the death of a person.