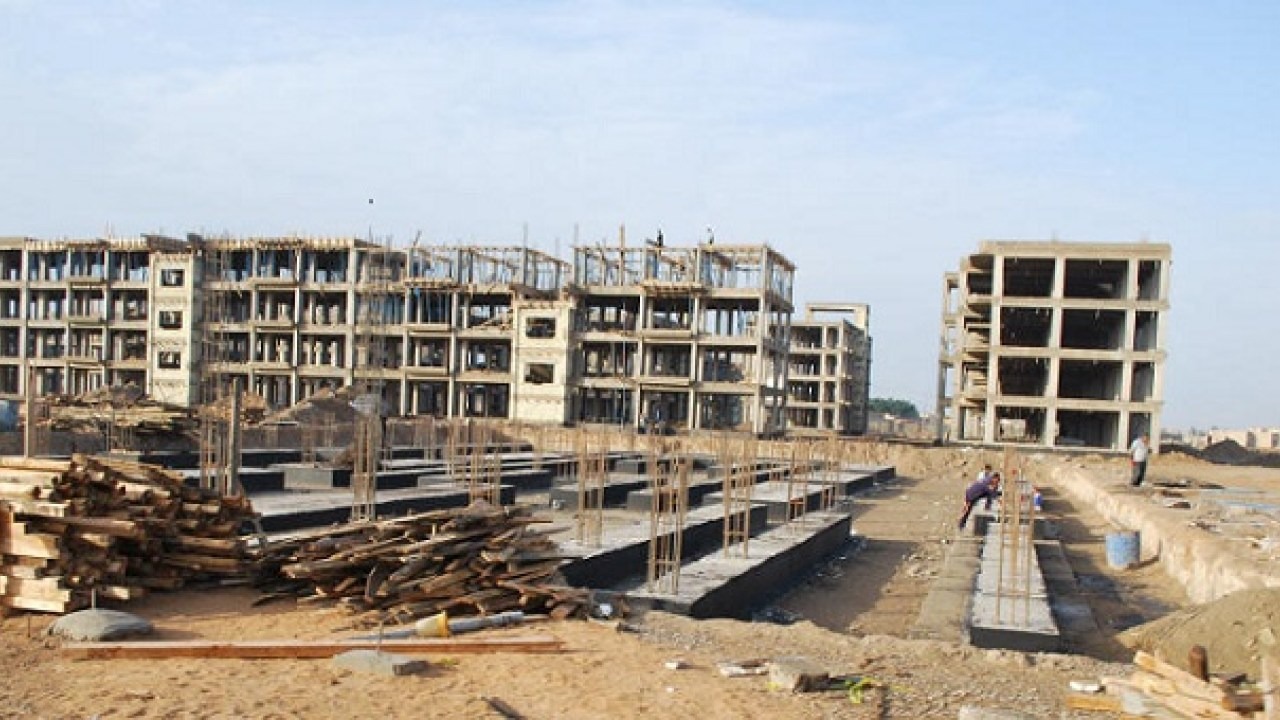 Muhammad told Shafaq News agency that several projects in the district are suspended; Most prominently, the residential complex in the district, which consists of 648 apartments. He added that the Ministry of Construction and Housing does not intend to complete the project, even though it started in 2013.

According to Muhammad, The district's administration has repeatedly addressed the ministry through the governorate, but to no avail.

Kumait's director said that his administration had embarked on crucial new projects, most notably a school and kindergarten,n at the cost of more than 2 billion Iraqi dinars.

The district intends,s according to Muhammad, to establish a justice palace in the district. The billion-dinars building will be Kumait's first official court.

It is also considering establishing a new sub-district under the name of "Nahr Saad".