A delegation of the Shiite Coordination Framework arrives in Erbil 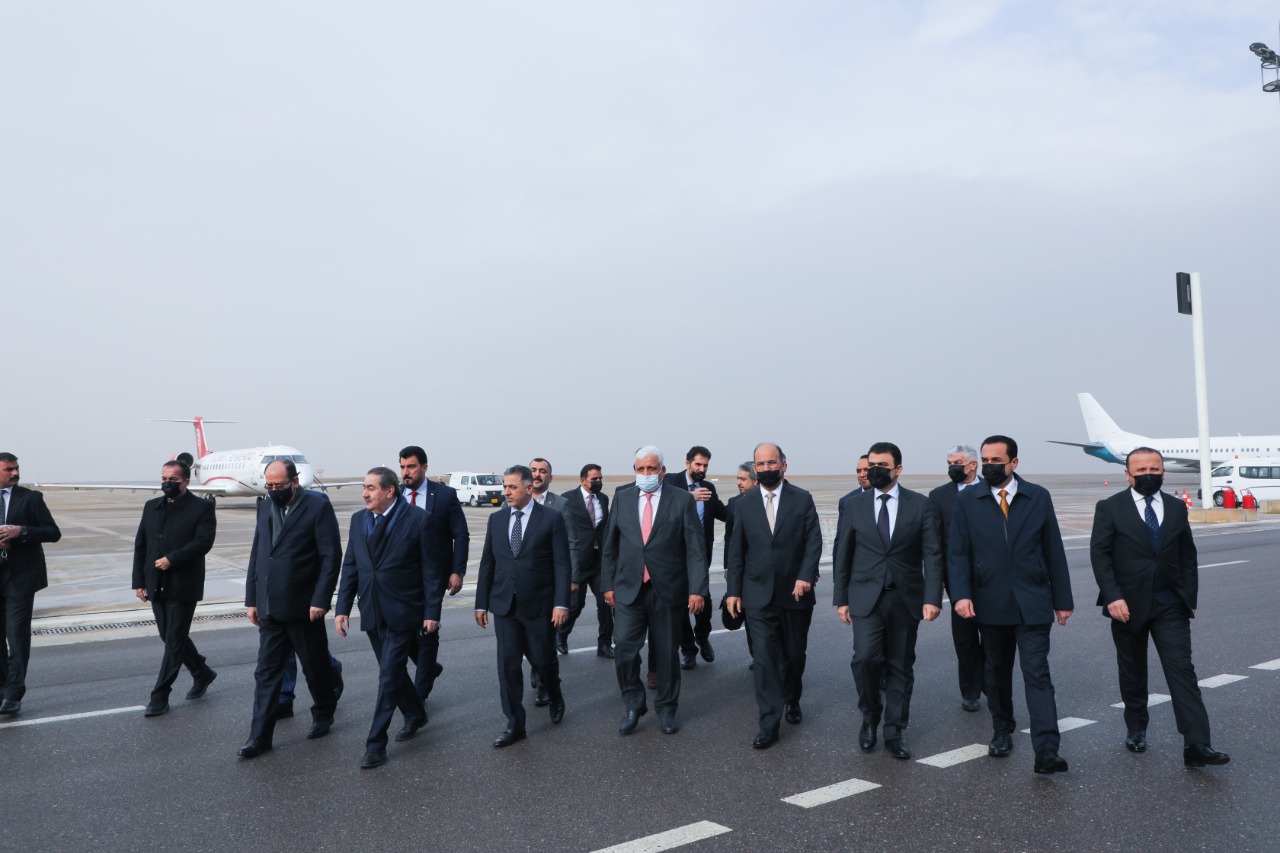 Shafaq News/ The delegation of the Shiite Coordination Framework headed by the leader of the State of Law coalition, Nuri al-Maliki, arrived this morning, Wednesday, in Erbil Governorate, the capital of Kurdistan Region.

Shafaq News Agency informed that the delegation headed to the "Pirmam" area to meet with Kurdish leader Masoud Barzani.

Earlier, sources had told Shafaq News Agency that a delegation flof the framework led by former Prime Minister Nuri al-Maliki would visit Erbil to agree with the Kurdistan Democratic Party on forming the new federal government.