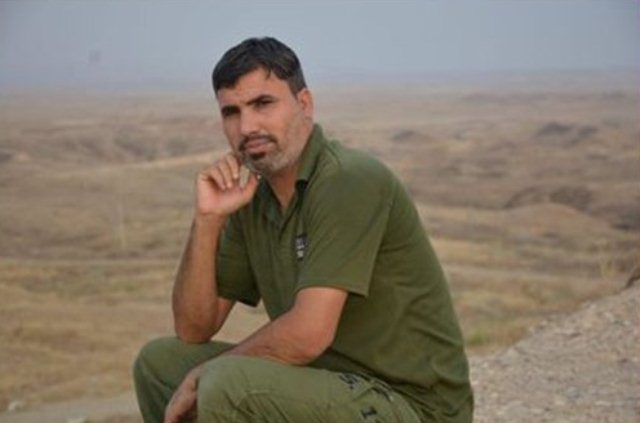 Shafaq News / Al-Hashd Al-Shaabi (PMF) announced on Monday that it confronted a terrorist attack north of Khanaqin in Diyala governorate, indicating that a commander in the 28th Brigade was killed.

In a statement received by Shafaq News Agency, the Al-Hashd said, "The forces of the 28th Brigade of the Al-Hashd Al-Shaabi were able to defeat the remnants of ISIS, which launched a terrorist attack, last night, against the brigade's units, north of Khanaqin district".

The statement added, "ISIS terrorists fled but are being pursued", noting that " the commander in the 28th Brigade, Hussein Razzaq Al-Mayahi, was killed while participating in confronting the terrorists".

Al-Hashd announced that it had faced a terrorist attack north of Khanaqin in Diyala Governorate.

Earlier, the commander of Diyala operations, Major General Ghassan Khaled Al-Ezzi, confirmed the existence of a coordination between the Iraqi army and the Peshmerga forces to besiege ISIS terrorists in Khanaqin district.

Two soldiers injured in an ISIS attack on a military checkpoint