A civic activist files a complaint against Saladin governor 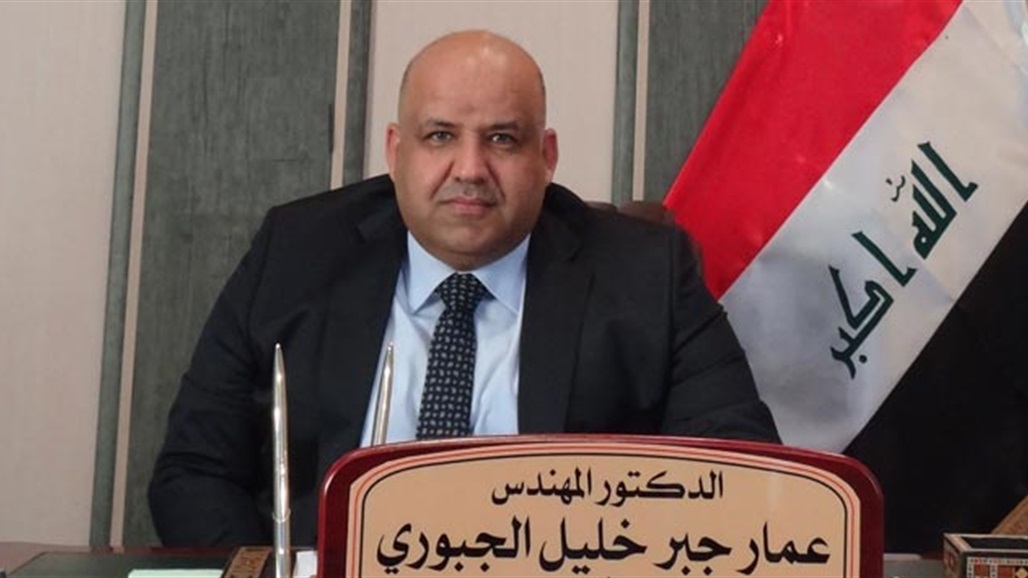 Shafaq News / The civic activist in Saladin Governorate, Yazid Hassoun Affan, filed on Tuesday a lawsuit against the head of the local government, Ammar Jaber Khalil, for the latter's bodyguards assaulted and insulted the former.

The activist published the text of the lawsuit he filed against Khalil, which is as shown below:

A second attack against a convoy of the US-led Coalition