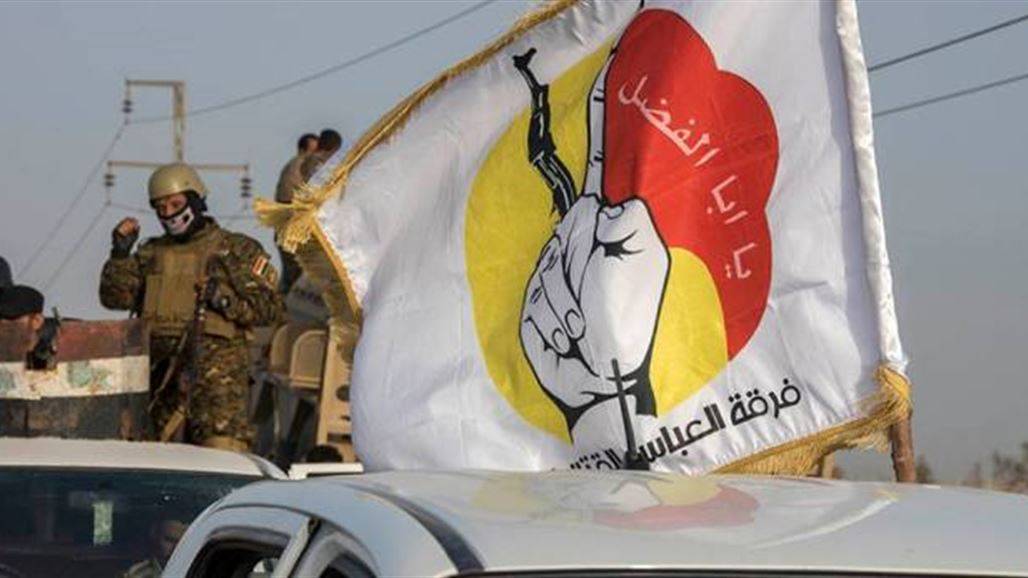 Shafaq News / Al-Abbas combat division (26th Brigade of Al-Hash Al-Shaabi- Popular Mobilization Forces-PMF) announced on Friday that it had taken control of drone traffic in the airspace of Karbala during the days of Ashura.

The division command stated today to the Central Media that the tactical team in the division has established full control of the drone traffic in the vital area.

The leadership added that no drone will be allowed to fly without coordination with the security authorities.

Shiite Muslims in Iraq commemorate the death of Imam Hussain bin Ali, grandson of Prophet Muhammad, along with seventy of his family and companions about 1,400 years ago in Karbala.

This year, the Iraqi authorities decided to prevent foreign pilgrims from entering Karbala due to the outbreak of COVID-19.