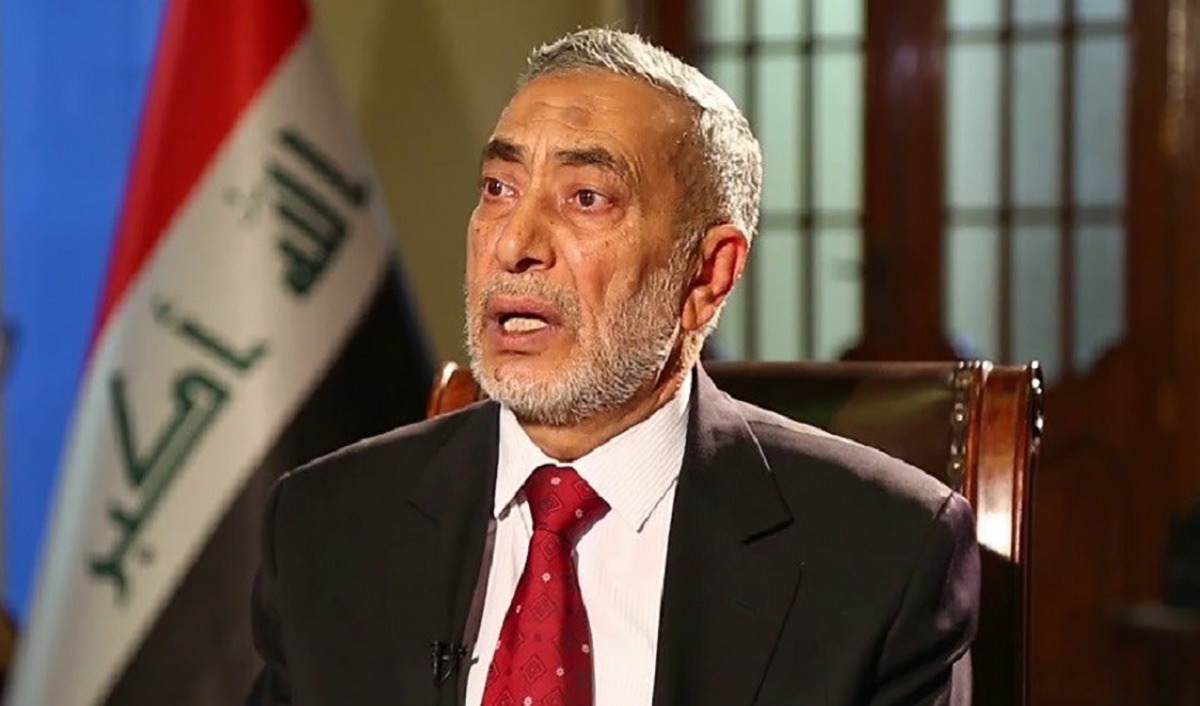 Shafaq News/ A security source reported a brawl between the bodyguards of the leader in the Azm coalition, Mahmoud al-Mashhadani, and a prominent figure in Tarmiyah district, north of Baghdad.

The source told Shafaq News agency that the brawl occurred when a convoy of cars was carrying the former Speaker of Parliament and the leader in the Azm coalition, Mahmoud al-Mashhadani, who was heading to Tarmiyah district to attend the funeral of civil activist Hashem al-Mashhadani.

"A citizen was riding his car on the road through which the convoy passed, and a verbal altercation took place between the two parties that developed into a fistfight to reach the use of weapons," adding, "the bodyguards took the citizen, before the police intervened and released him and reconciled the two parties."

Meanwhile, witnesses told Shafaq News Agency, "al-Mashhadani's bodyguards opened fire on the citizen Ahmed Abdel-Rahman Al-Othman, one of the Tarmiyah dignitaries, before they surrounded him and took him."

"The police forces and the Al-Othman clan surrounded the convoy, liberated the man, and ended the dispute."