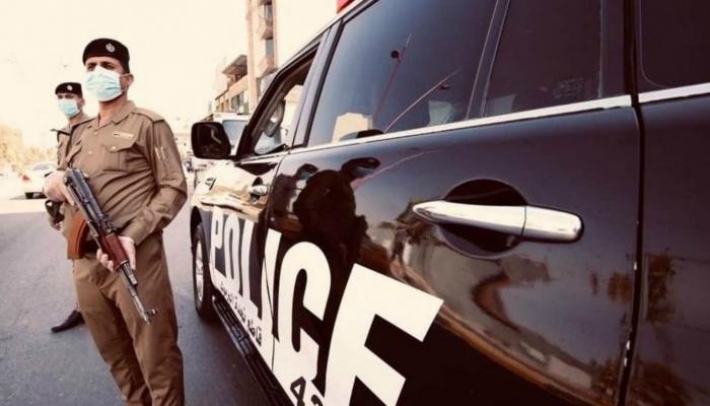 Shafaq News/ A detachment affiliated with the 16th brigade of al-Hashd al-Shaabi (Popular Mobilization Forces-PMF) successfully defused a roadside bomb in the Badr neighborhood in Kirkuk.

An official statement of the PMF said that the bomb was planted recently, indicating that it was transported and detonated in a remote area.

For his part, the Turkmen Mobilization said in a statement that its intelligence forces defused a bomb found near "Muhammad al-Baqer" Husayniyah in Badr neighborhood, Kirkuk.