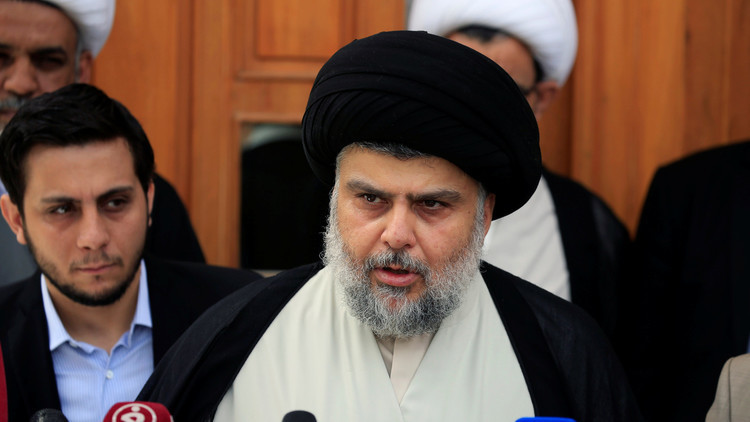 A member of the General Secretariat of the party, Muhammad Rashk, told Shafaq News agency, “the Sadrist movement, since it took over in the Parliament until today, has been hoisting the flag of combating the corruption and reform in the Iraqi state. This prompted releasing many rumors against the movement."

"The claim that the Sadrist movement embraces officials of special ranks to protect them and ensure they remain in these positions is incorrect and inaccurate. The current is pursuing in the quest of reform and fighting corruption."

The member of the General Secretariat of the "Al-Istiqama" party added, "the spread of these rumors against the Sadrist movement can be attributed to the proximity of the elections. These rumors are intended to defame the movement and serves as electoral propaganda for the corrupt political parties in power."

An informed political source said that several officials affiliated with influential Shiite parties and coalitions have recently joined the Sadrist movement, led by Muqtada al-Sadr, who did not hide his will to run for the Prime ministry after the upcoming elections.

The source informed Shafaq News Agency that those officials are currently affiliated with the State of Law coalition, the Islamic Virtue Party, and the Badr Organization.