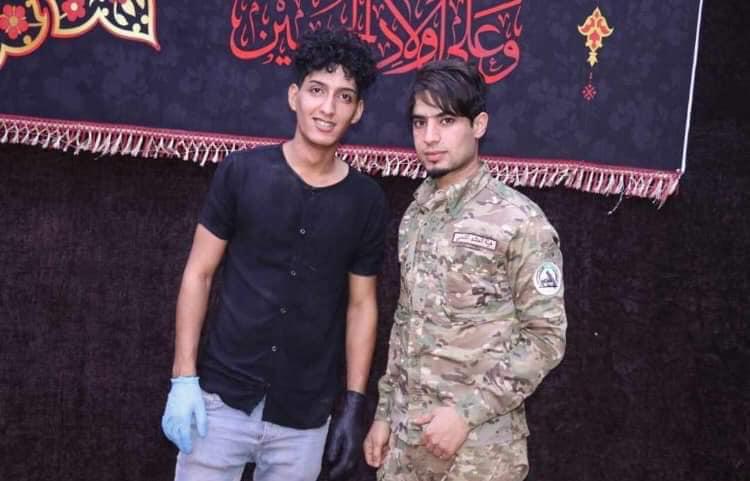 A security source told Shafaq News Agency that unknown gunmen in a vehicle shoot earlier today, Tuesday, at the car of Muslim Al-Asadi, a member of the PMF’S Wa’ad Allah forces.

Al-Asadi were killed immediately with another person accompanying him and a third were wounded.

Basra has recently witnessed an escalation of assassinations that mostly target activists in the squares of demonstrations, or as a result of Ashaeri disputes, and as a result of the security forces campaigns.