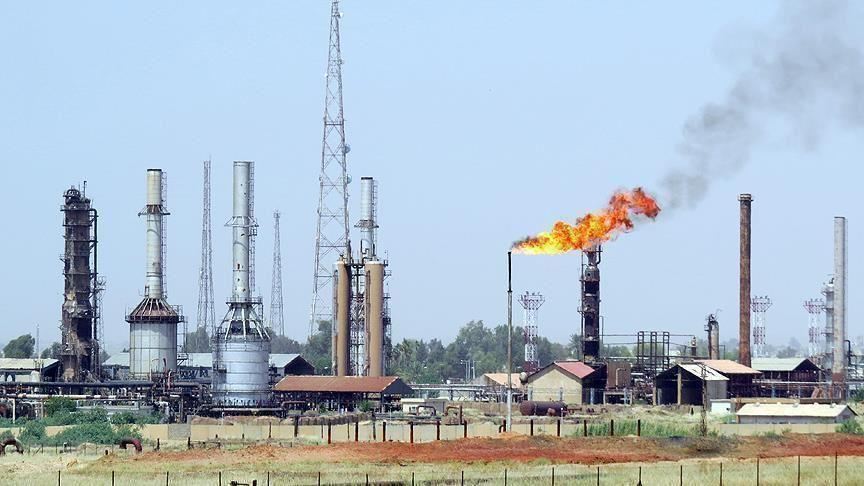 Shafaq News/ A security source in Kirkuk reported today that the North Gas Company was targeted with a Katyusha rocket.

The source told Shafaq News Agency that yesterday night, a Katyusha rocket landed in an empty site near abandoned equipment inside the North Gas Company, (20 km southwest of Kirkuk), without causing casualties or material damage.

He explained that a security force rushed into the scene of the incident and opened an investigation into its circumstances.