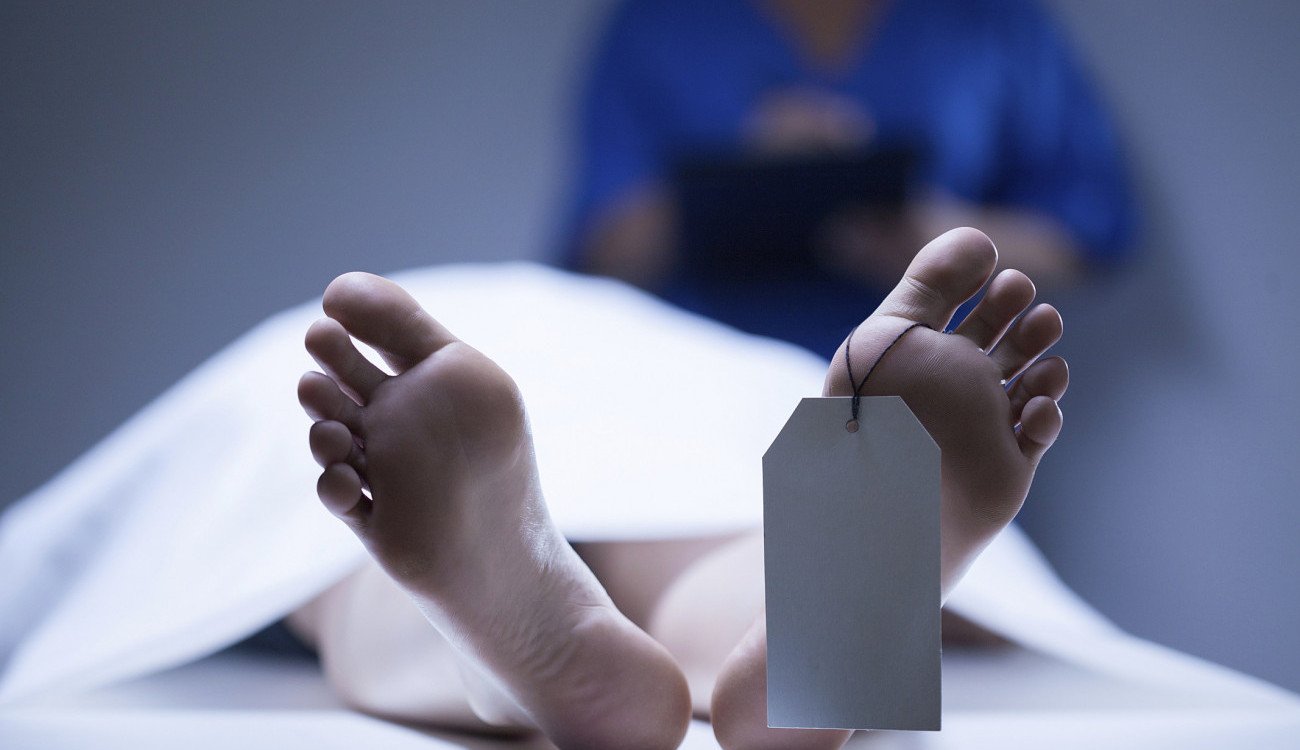 The source informed Shafaq News Agency that a security force cordoned off the accident scene, transferred the body to the forensic medicine department, arrested the husband for being a suspect, since the bullet was in the woman’s abdomen.