98 security personnel were injured during the confrontation in Baghdad 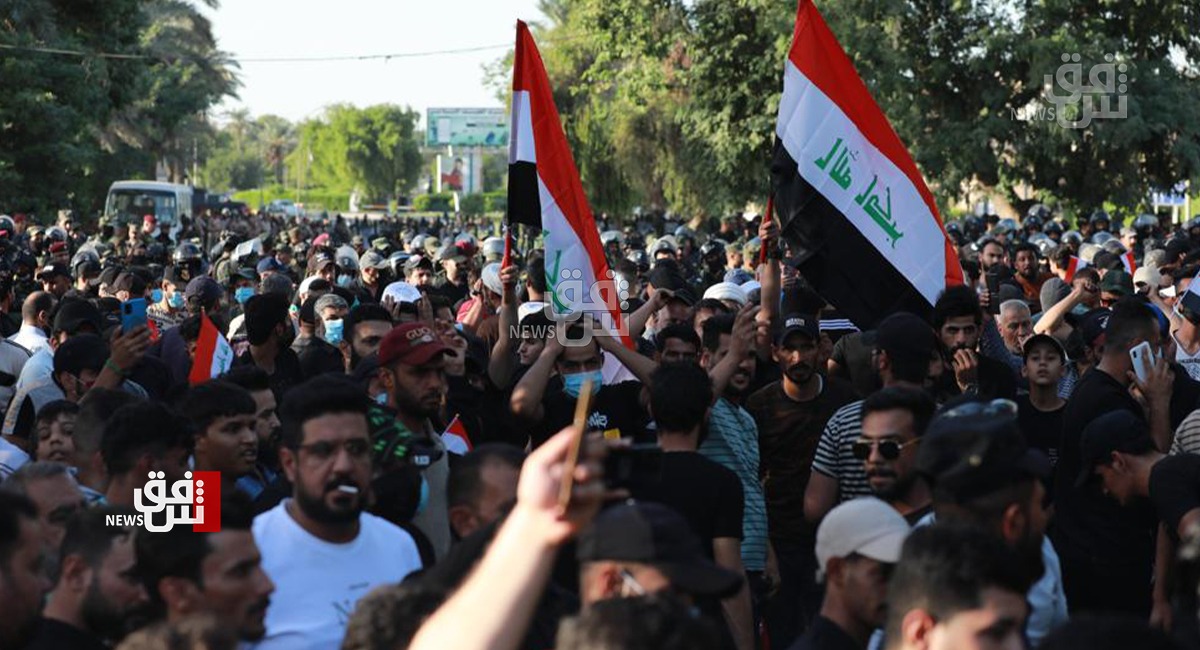 Shafaq News/ The Iraqi Ministry of Health and Environmental announced on Friday that 125 protesters and security forces were injured during the conflicts in central Baghdad.

In a statement, the ministry said, “The institutions of the Ministry of Health in Baghdad received 125 injuries in which 27 are civilian,s and 98 are from the security forces."

According to the statement, no deaths were recorded.

According to our sources, 35 protesters were injured during the confrontations.

The committee called for "peaceful demonstrations to be held under the slogan “Friday of the Last Chance” before they start another (unspecified) escalatory stage.

The protesters, who are supporters of the losing forces, led by the Al-Fateh Alliance, are calling for a manual recount of all stations across the country.