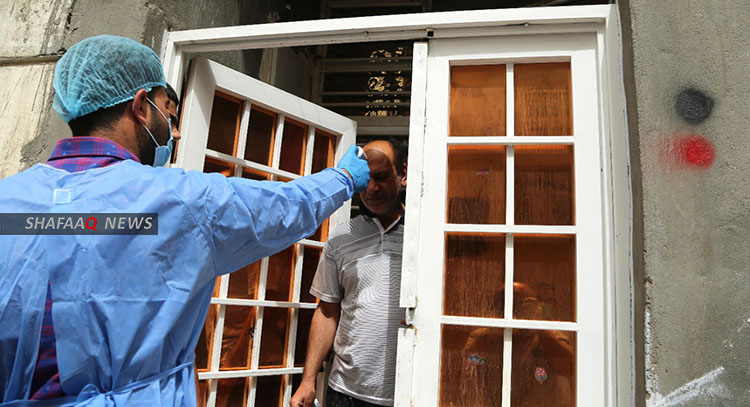 Shafaq News / Babil Health Department announced on Tuesday, that the former governor, Salem Al-Maslamawi has recovered after being infected with Corona virus, at a time when Najaf governorate has confirmed the recovery of 8 people infected with the virus.

A source in Babil Health Department told Shafaq News that "the former governor of Babil, Salem Al-Muslimawi recovered after he was infected with Corona virus."

The source pointed out, "The number of similar persons recovering in the province has become 3 people."

For his part, Radwan Al-Kindy, the Director General of Health in Najaf, said in a brief statement that "8 persons infected with Corona virus have recovered and discharged from Al-Hakim General Hospital."

The number of people infected with corona virus in all of Iraq increased to 1031, 64deaths  and 344recovery cases, according to the latest statistic of the Ministry of Health on Monday.

It is noteworthy that the overall incidence of the Kurdistan Region increased to 288 cases, including 105 cases of recovery, and three deaths.