80% of the displacement file had been resolved, an official says 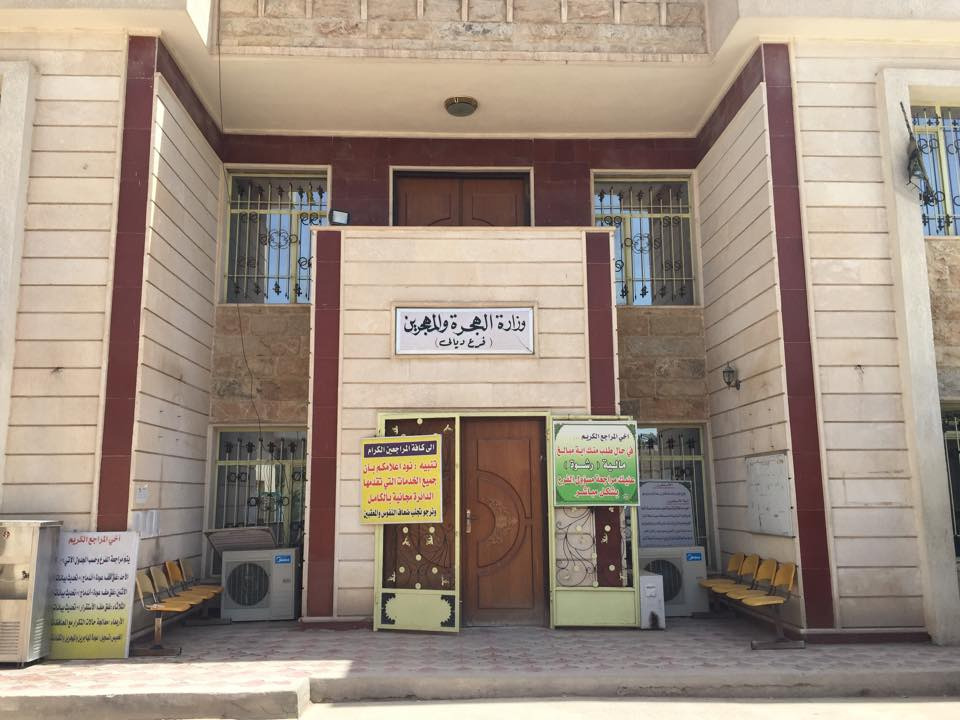 Shafaq News / Diyala Governorate announced that 80% of the displacement file had been resolved.

The Director of Immigration and Displacement in Diyala, Ibtihal Mohsen Al-Daini, told Shafaq News agency, "The majority of the displaced have returned to their areas, and there is only one group left in the Miqdadiyah in northeastern Diyala. However, some displaced families did not return yet to their families, as their homes are still destroyed.

She indicated, "a small number of the displaced refused to return to Diyala regions and have adapted to the life in other regions and governorates", adding, "the displacement file in Diyala will be closed soon, after completing all administrative and security measures."

She added, "The Ministry of Immigration and Displacement continues to distribute financial and in-kind assistance to all returning families in the governorate to help them overcome some of the living conditions."