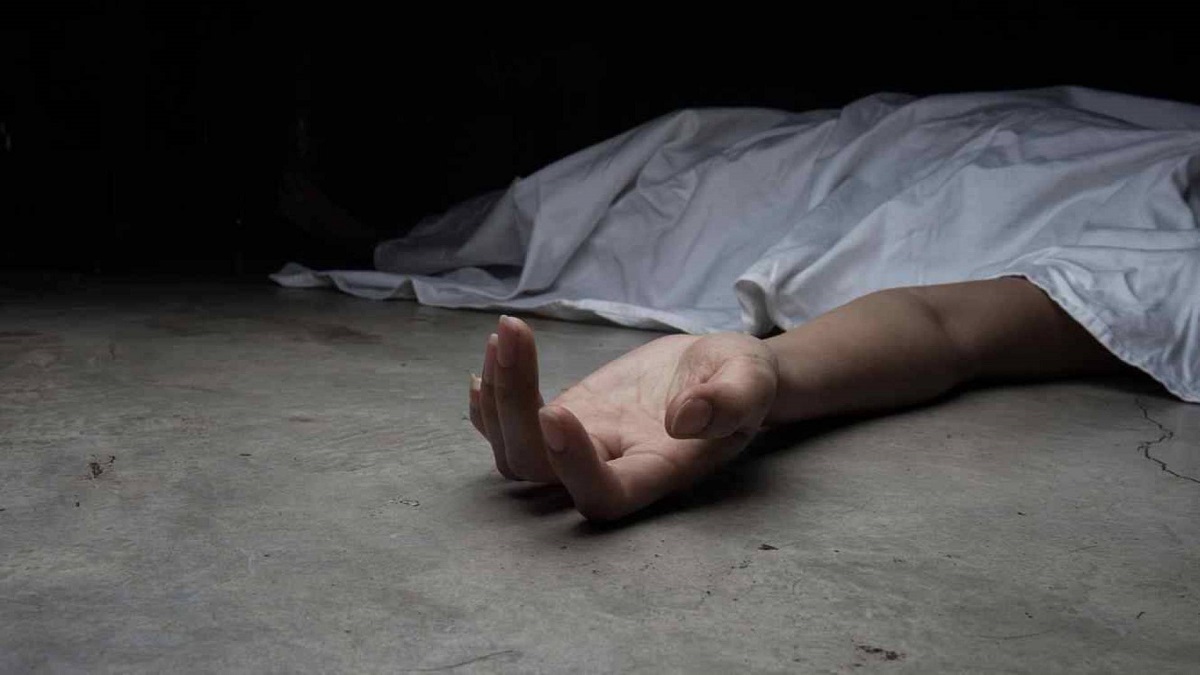 Shafaq News / The Iraqi Ministry of Interior announced on Friday that it had registered tens of suicide cases during the past three months.

The Director of Information of the Ministry, Major General Saad Maan, said in a statement today, "the ministry recorded 56 suicides in less than three months in all Iraqi governorates (excluding Kurdistan region) ".

However, Regarding the expected punishment of the woman who threw her two children in the Tigris River, Maan said that the punishment she would receive is execution.

A video clip circulated by activists on Sunday showed an Iraqi woman throwing her three-year-old child and his two-year-old sister in the Tigris River in the capital, Baghdad.