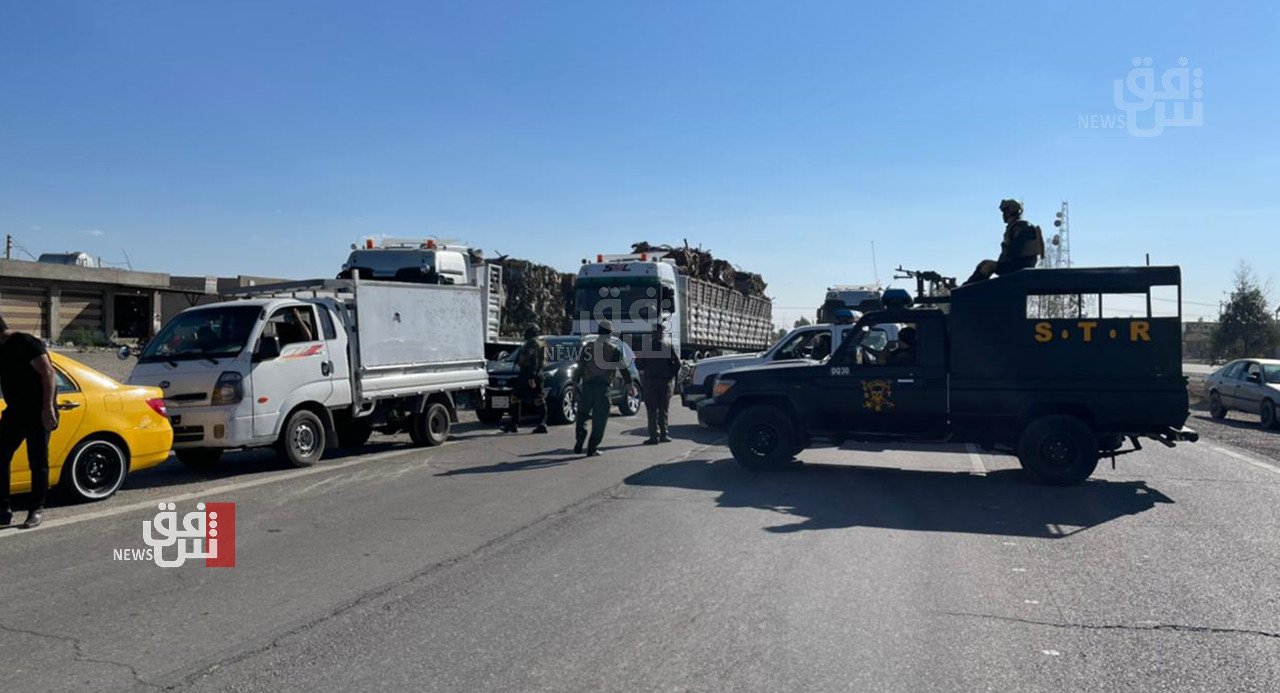 Shafaq News/ on Friday, a source reported that 50 security personnel were injured during the violent clashes with demonstrators in the center of the capital, Baghdad.

The source told Shafaq News Agency that 50 members were wounded with stones thrown by the demonstrators near the Green Zone in Baghdad.

According to our sources, 35 protesters were injured during the confrontations.

The committee called for "peaceful demonstrations to be held under the slogan “Friday of the Last Chance” before they start another (unspecified) escalatory stage.

The protesters, who are supporters of the losing forces, led by the Al-Fateh Alliance, are calling for a manual recount of all stations across the country.