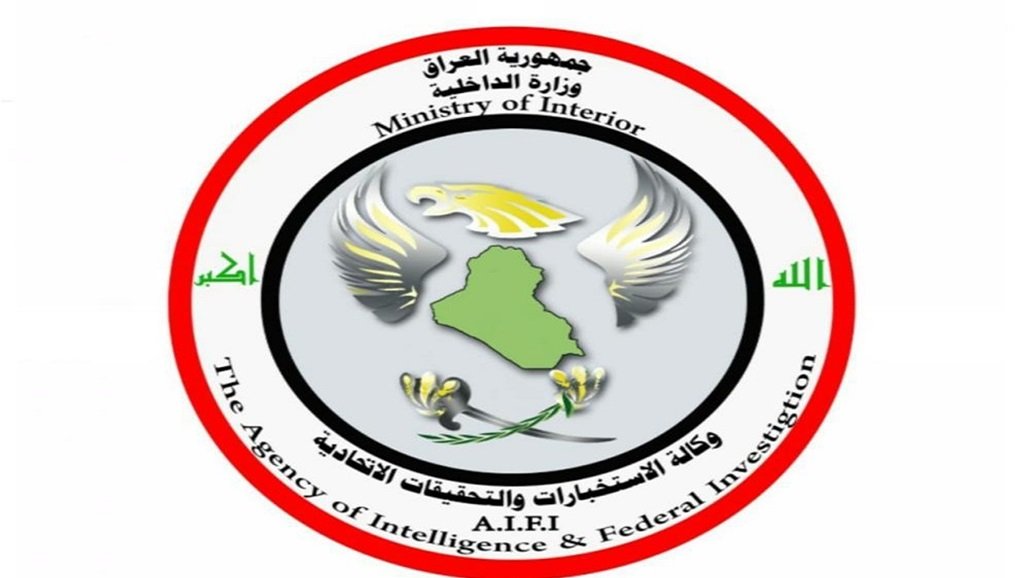 A statement of the Security Media Cell (SMC) said that a force of the "Agency of Intelligence and Federal Investigations" pursued and apprehended a senior ISIS terrorist who served in "Diwan al-Hesba" of the terrorist organization.