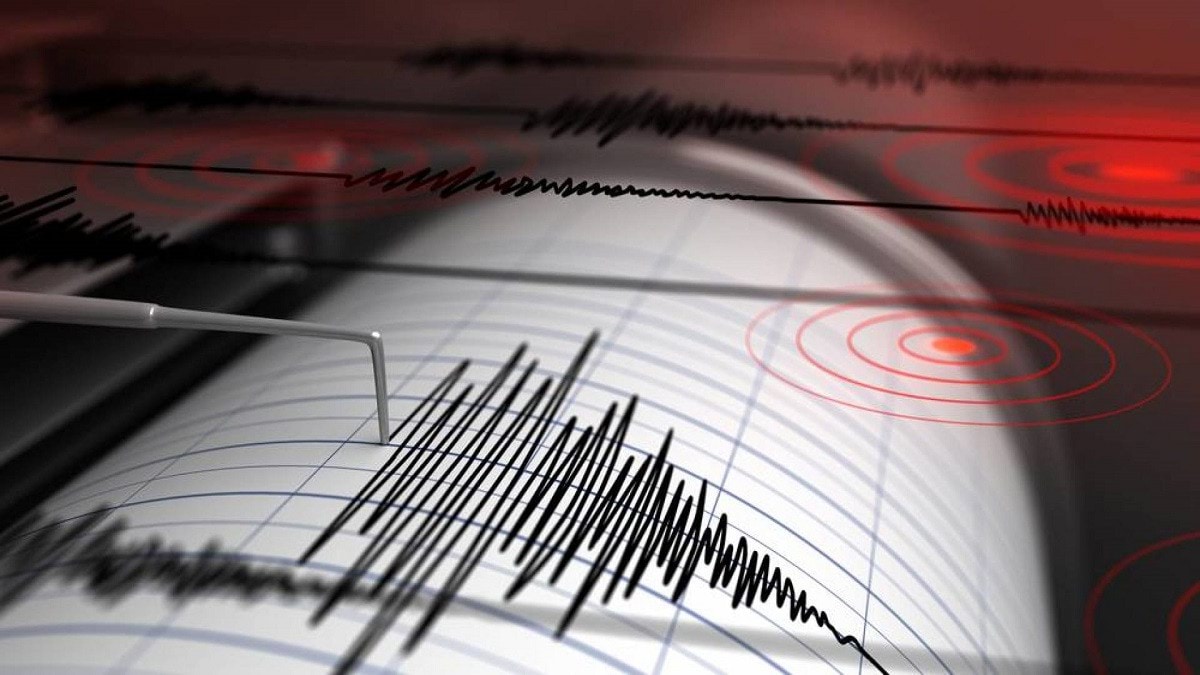 Shafaq News/ The Iraqi Ministry of Transport announced that its seismic observatories recorded, at exactly 05:34:19 pm this afternoon, local time, a 5.6-magnitude magnitude earthquake in the Bu Shahr region in Iran, which is 250 km away from the Iraqi-Iranian borders.

Shafaq News Agency correspondent in Basra reported that the residents of the southern regions of the governorate felt the earthquake.

Iranian-backed factions behind rocket attack near US embassy in Baghdad

Iraq and Iran's MoFA call for ending the Yemen war

Moderate earthquake rattles a border area between Iraq and Iran