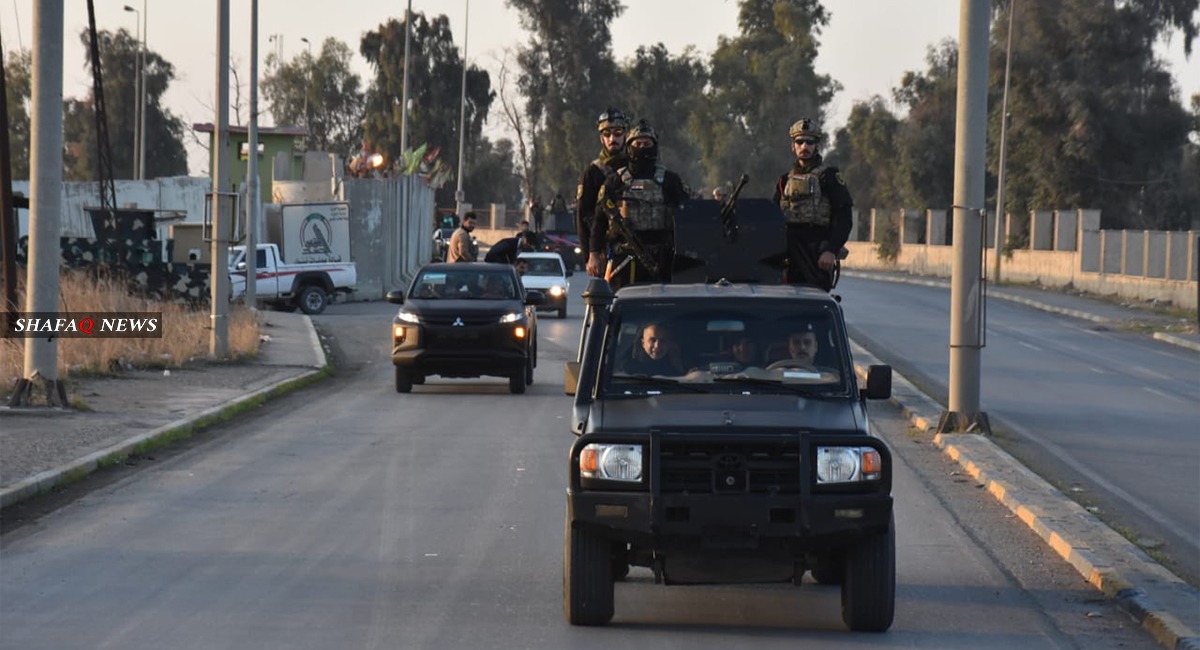 Shafaq News / The spokesman for the Commander-in-Chief of the Armed Forces, Major General Yahya Rasool, announced that 42 ISIS terrorists had been killed in a security operation in Nineveh Governorate.

Rasool said in a statement that the forces of the Counter-Terrorism Service carried out an operation in the Ain Al-Jahsh area, south of Mosul, where ISIS terrorist gangs are active, noting that the forces clashed with the terrorists for two consecutive days.

Rasool said that the anti-terrorism forces began to storm the organization's sites and killed 42 terrorists, including the so-called governor of the Tigris sector known as Baraa.

He pointed out that various weapons and ammunition and sums of money in local and foreign currencies were found inside the headquarters of the terrorist gangs, adding that this operation was supported by the Iraqi air forces and the international coalition aircraft.