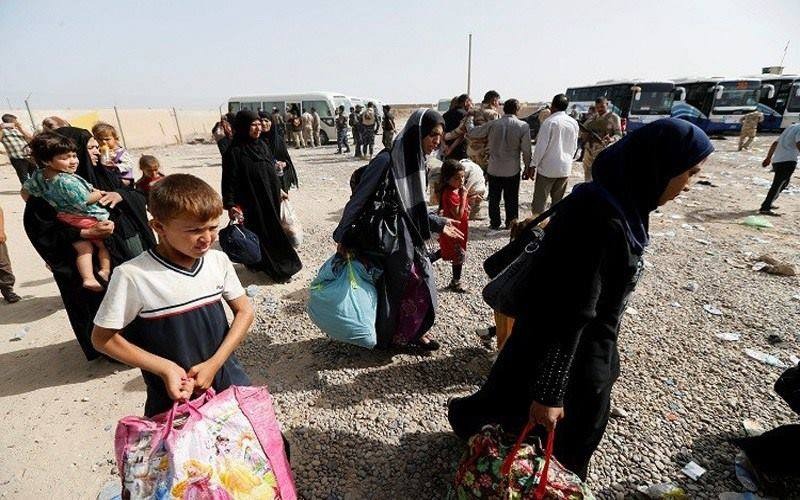 Shafaq News/ More than four thousand families displaced from the outskirts of al-Dujail district, adjacent to Baghdad, still refuse to return to their homeland due to poor services and fear of security turmoil.

Faza added, "Only 25% of the displaced families have returned to the outskirts of Baghdad-Saladin, while other families refuse to return despite government calls and security pledges to secure protection and basic services for them."

He called on all displaced families to "return and not be drawn into sectarian propaganda and rumors," he added, "the territory has been under the full control of the security forces and the Popular Mobilization Forces for several years."

It is noteworthy that thousands of displaced families in Saladin Governorate have not yet returned to their homelands, even after years of its liberation from ISIS grip, for concerns about security, social, and services concerns.