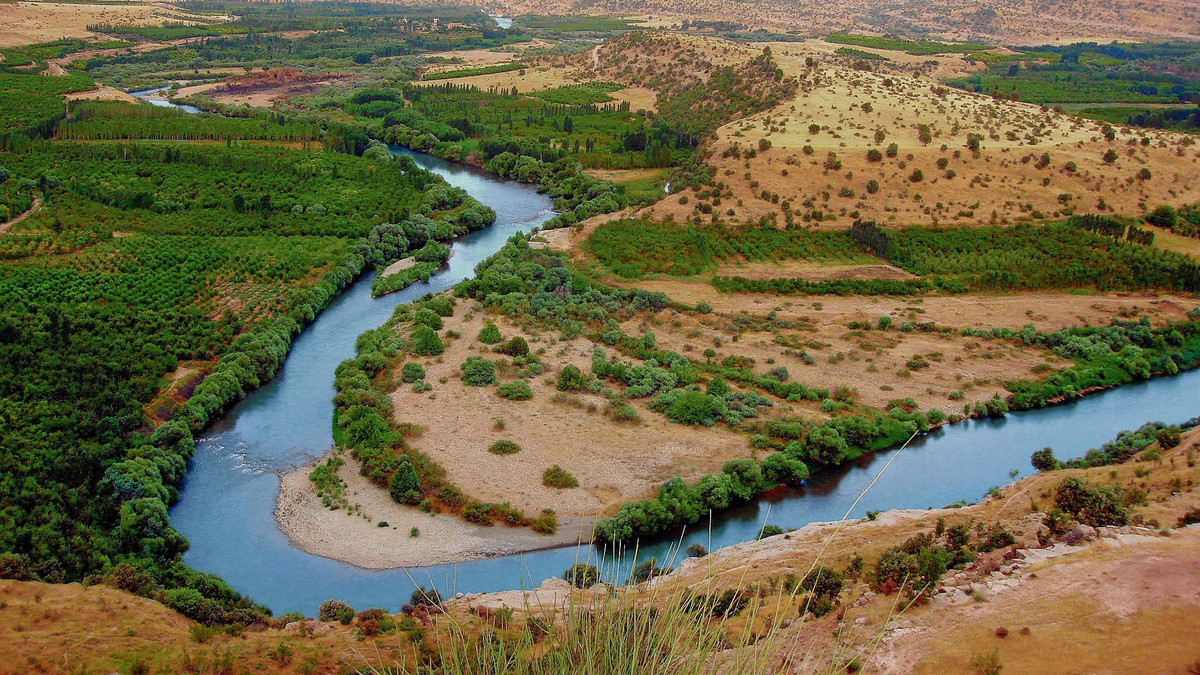 Shafaq News / The Civil Defense Directorate announced, on Friday, that its teams had rescued 40 persons who were stuck in the middle of Zab River, after the water level suddenly rose in Kirkuk Governorate.

The directorate said in a statement received by Shafaq News agency, "the rescue teams of Kirkuk Civil Defense Directorate managed to rescue 40 citizens, including children, who were trapped in the middle of Zab River, after the water level suddenly rose, under the bridge linking Altun Kubri and Dibis districts".