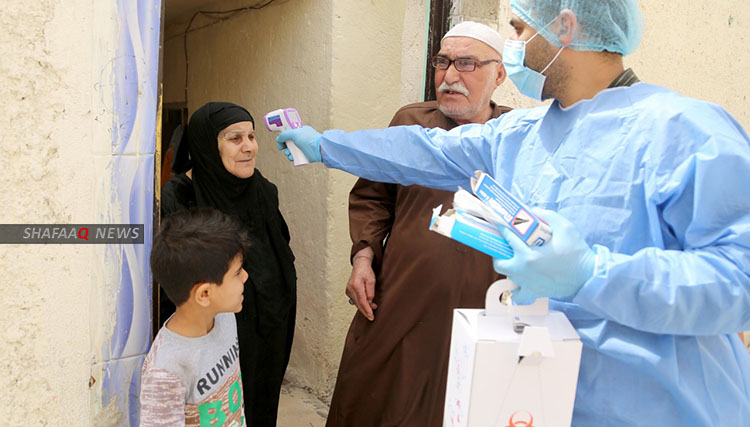 Maysan Health Department said in a statement reported to Shafaq News, " we announce recording 4 confirmed cases of new Corona virus in the province," explaining that "the infected people are from one family who are currently in the isolation hall in the hospital."

The Department added that "the infected people were in Maysan Health Department hosting place and laboratory samples were taken from them and sent to the central public health laboratory in Baghdad as the results appeared positive," stressing that "they are now being transferred to the isolation hall in the hospital ... knowing that they did not show any Respiratory symptoms. "

Maysan Health Department pointed out that "all the infected people are subject to strict medical follow-up and are in a stable health condition," calling on " the people to adhere to health instructions and stay away from crowded places to avoid the transmission and spread of infection in the community."

For its part, Basra Provincial Health Department said in a statement received by Shafaq News, that "one case was the new positive one explaining that" the cases that have recovered reached 6 cases.