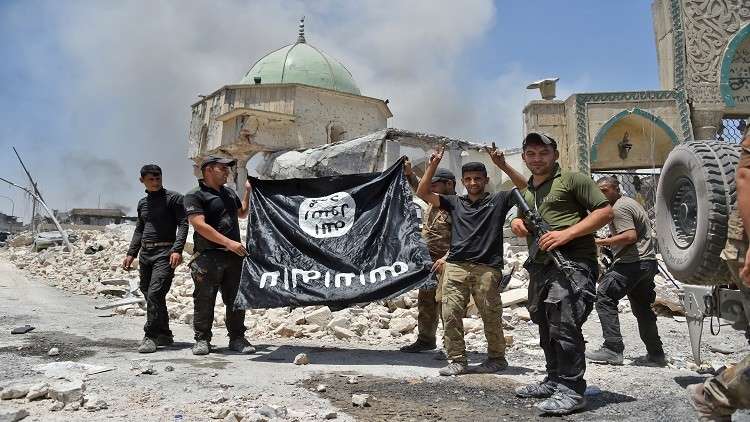 Shafaq News/ 4 casualties fall in an attack by ISIS militants on Saturday on Iraqi security forces in Salahuddin Governorate northern the country, according to the security media cell.

The cell said in a statement to Shafaq News, that "two terrorists were killed while trying to attack the headquarters of the Fourth Company, the first regiment of the Salahuddin Commandos Brigade in Mataybijah area eastern Salahuddin.

The cell added that the gunmen "opened fire on the headquarters of the regiment, as they were killed and the incident resulted in the death of a soldier and the injury of another."

The activity of ISIS cells has increased during the past few months by launching attacks in different periods on military and civilian targets, especially in Salahuddin, Kirkuk and Diyala governorates.

In 2017, Iraq recovered all of its territory from the "ISIS" grip that swept third of the country’s land, after a fierce war supported by the US-led international coalition.

ISIS commits a massacre in a disputed village of Kakai Kurds