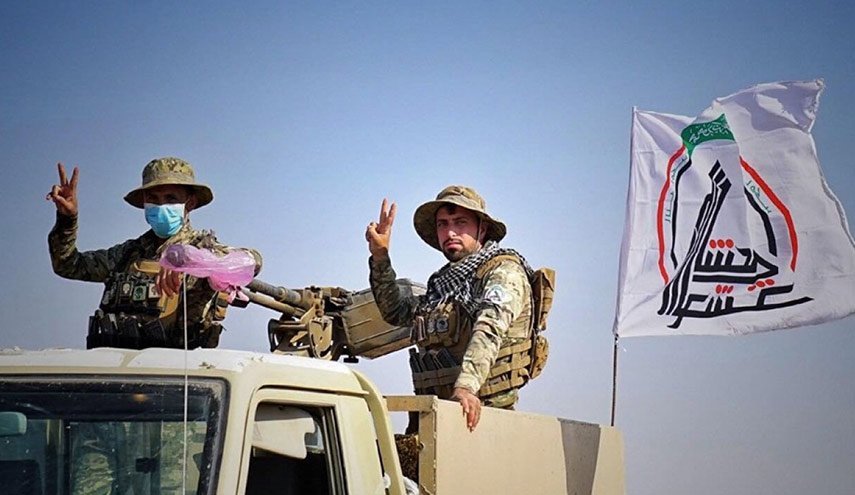 PMF said in a statement today, "28th brigade forced the terrorists to flee…The fighting resulted in 3 deaths and 5 injuries of PMF.”