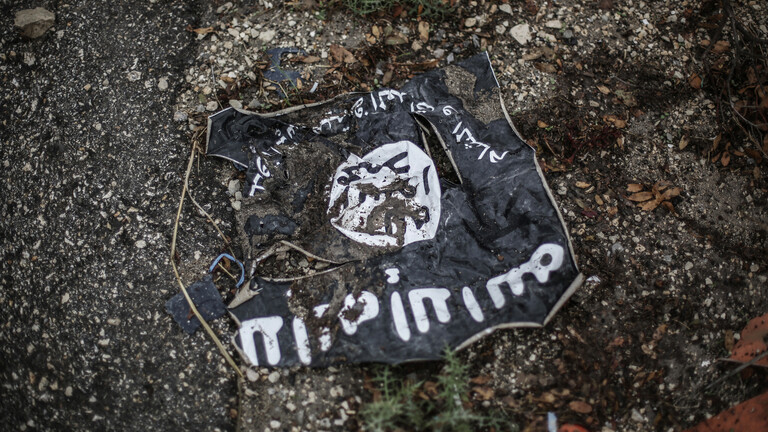 Shafaq News/ The United States managed to kill ISIS leader ,Abu Bakr al-Baghdadi with the help of one of ISIS elements who could receive a $ 25 million reward, informed officials with the matter said.

The Washington Post said in a report published on Wednesday that U.S. forces found al-Baghdadi's hiding place thanks to information from an ISIS elements who was traveling with al-Baghdadi while traveling in Syria and even co-supervised the construction of his house.

The sources explained that the detailed information provided by the collaborator on al-Baghdadi’s location and the layout of the building where he hid, point out that these data played a vital role in the raid carried out by U.S. special forces in Idlib to kille leader of "ISIS".

They said that the collaborator was present at the site during the raid on al- Baghdadi compound and was transferred from Syria two days later with his family, indicating that he is expected to receive a reward of $ 25 million from the U.S. authorities for assisting in killing al-Baghdadi or part of that amount.

An official told the Washington Post that a Sunni Arab collaborator had decided to defect from ISIS and act against him after one of his relatives was killed by ISIS operatives.

The defector initially hid in the camps of the U.S.-allied Syrian Democratic Forces (SDF), after which he was handed over to U.S. intelligence, which worked for two weeks to verify information about his identity.

Attempts to use the information provided by the collaborator began in the summer, but the real possibility to benefit from it and to start the process appeared only in September.

So far, the U.S. authorities have refused to provide any information about the presence of any collaborator from inside ISIS camp or details of the role of the SDF in the process of killing al- Baghdadi.