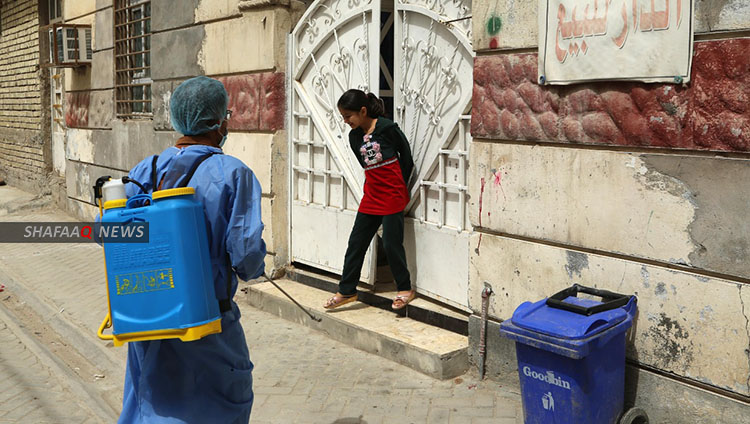 Shafaq News / The Director General of Najaf Health Department, Dr. Radwan Al-Kindi announced on Tuesday that 21 new cases of Corona virus were recorded in the governorate.

Al-Kindi stated that Najaf recorded (21) new infections with Corona virus for Tuesday 7/4/2020, after the public health laboratory in Najaf carried out (236) laboratory tests as follows:

He added that the total of cases recorded in Najaf governorate is as follows: