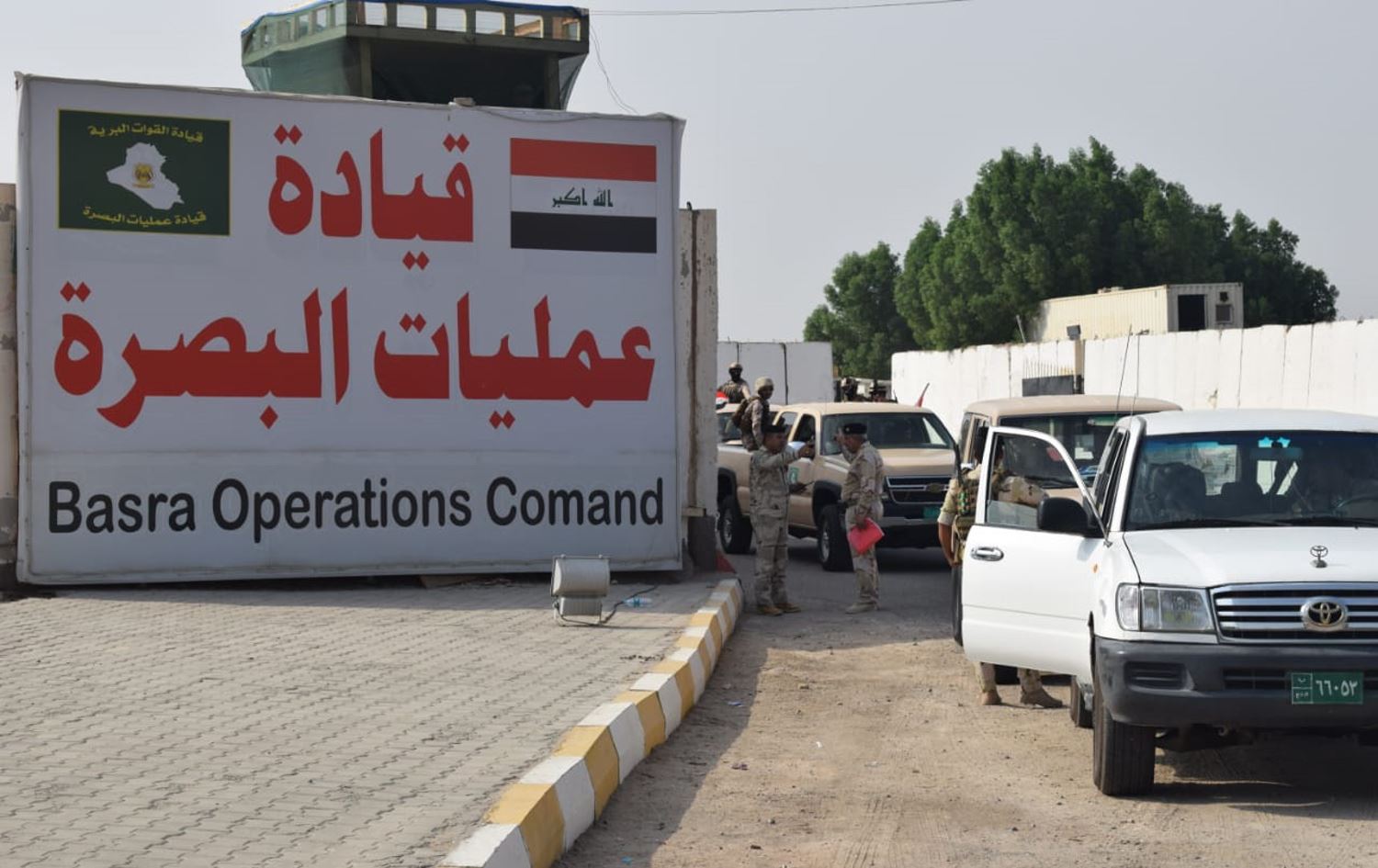 Al-Majedi added that the operations in the northern sector of the areas under the Operations' control resulted in seizing medium-range weapons by the 36th brigade.

"Security forces were able to arrest four persons only an hour after they committed their crime. Three others were also for stealing cables owned by a company in Basra," he said.