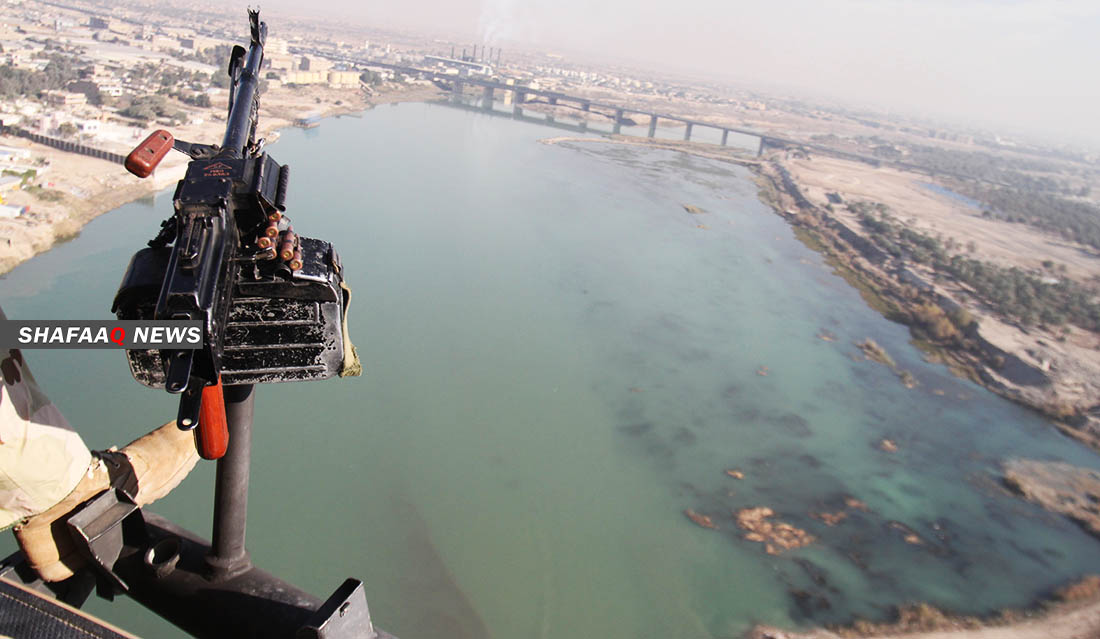 Shafaq News / The Ministry of Interior announced on Tuesday the arrest of 20 suspects, including terrorists, in Saladin and Basra governorates.

The ministry said in a statement received by Shafaq News agency that the Saladin Police department conducted a wide inspection campaign, during which 14 accused of various criminal offenses, including terrorists in separate areas of the governorate, were arrested.

The statement added that the police forces in Basra governorate settled an armed clan conflict in Al-Hartha, in Al-Qurna district, arrested 6 suspects and seized a Kalashnikov weapon.