16 Iraqis are arrested in Turkey 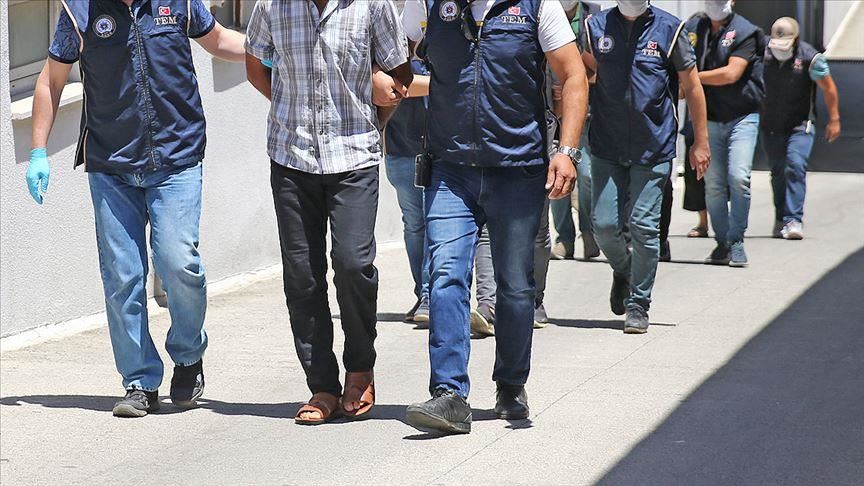 Shafaq News / Turkish security forces arrested 16 out of 19 Iraqi suspects in the capital, Ankara, on Thursday, accused of communicating with the ISIS.

According to the Anadolu Agency, Ankara’s Counter-terrorism team carried out operations and arrested 16 Iraqis for communicating with ISIS.

The agency noted that the security forces continue to search for the other three suspects.

Iraq returns from Turkey an officer accused of stealing