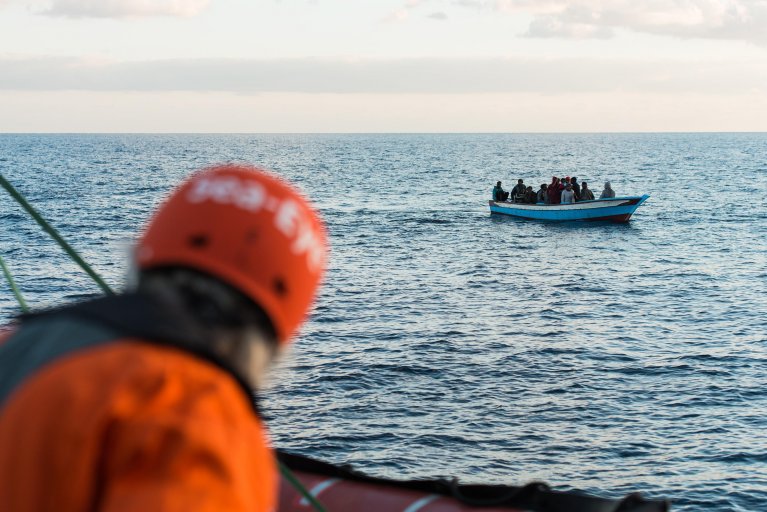 Shafaq News / Greece announced, on Thursday, that 134 Iraqi asylum seekers will return to their country, as part of the "voluntary return" program launched by the European Union.

In a speech, the Greek government spokesman, Stelios Pittas, said that the conducted COVID-19 tests showed that the Iraqi asylum seekers were virus-free, adding that 134 of them returned to their country on a plane that took off on Thursday, from the International Airport Eleftherios Venizelos, in the capital, Athens.

The European Union had announced earlier, the activation of the "voluntary return" program, which includes the voluntary return of 5 thousand asylum seekers who came to Greece, to their countries.

The mechanism, which includes the provision of two thousand euros for each asylum seeker who came to Greece before 2020 and wishes to return to his country, is implemented in cooperation between the European Frontex Protection Agency and the International Organization for Migration.