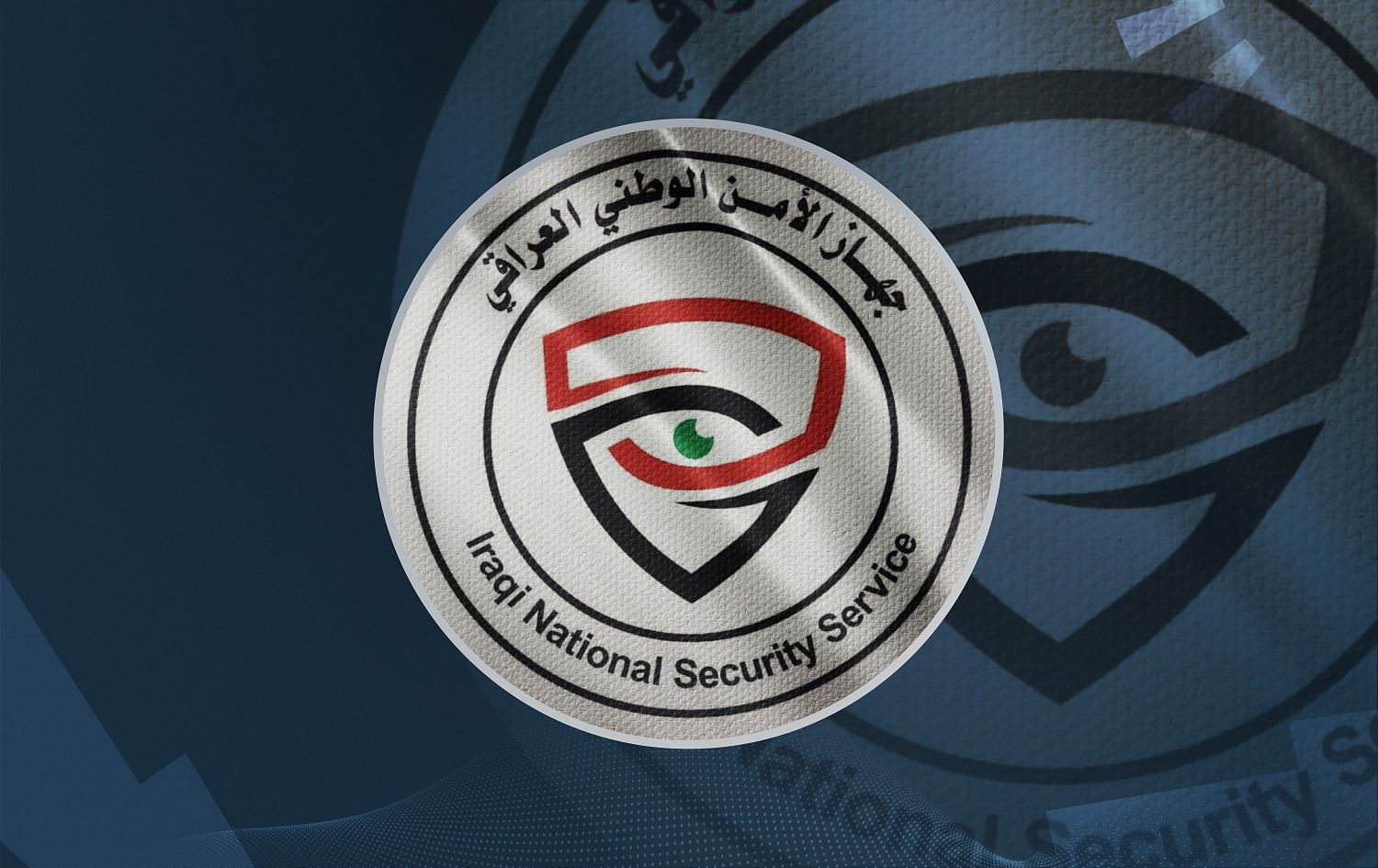 Shafaq News / Nineveh’s National Security Agency announced, on Monday, the arrest of ISIS terrorists in the city of Mosul.

The Agency said in a statement, according to intelligence, 11 ISIS militants were arrested in separate areas of Mosul.

The terrorists were working in the Diwans of Al-Jund, Al-Ghanim and Al-Hisbah in the so-called “terrorist states (Wilayat) of Nineveh and Tigris.”

According to the statement, the terrorists confessed to committing crimes against citizens and security forces, and they were referred to the competent authorities.