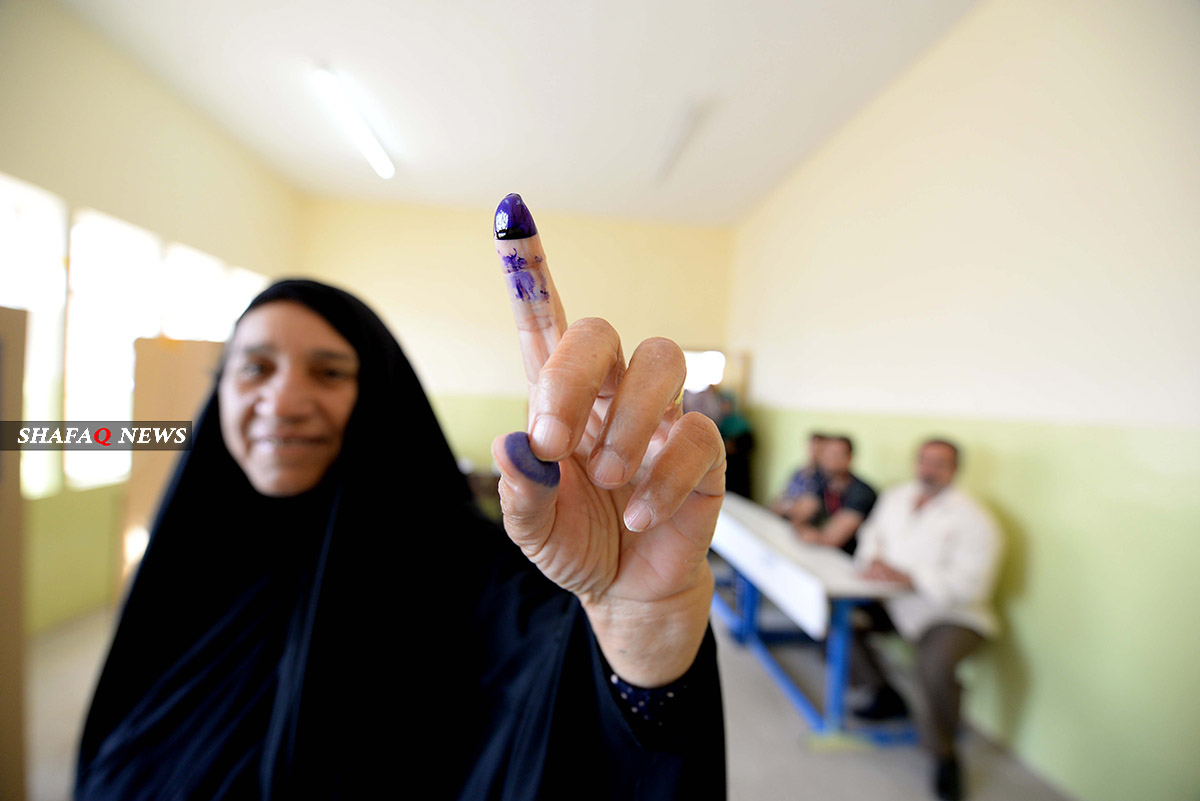 Shafaq News/ Iraq’s High Electoral Commission announced, on Saturday, the numbers of alliances and candidates for the upcoming elections.

The Commission said in a statement; 3,249 candidates will run in the elections, including 951 women.

The Statement added that "789 candidates will run as individuals, and 1501 are candidates within 109 political parties, while 959 will run within 21 alliances.”

It is noteworthy that Iraq’s cabinet decided to postpone the general election to Oct. 10 from June.