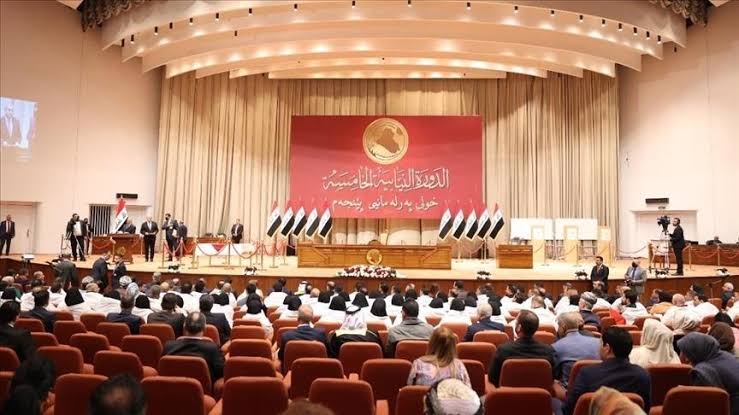 Shafaq News / Third of the Iraqi Council of Representatives demanded, on Wednesday, the Caretaker Prime Minister Mustafa al-Kadhimi to suspend the Minister of industry and minerals, Manhal al-Khabbaz.

He added that the Minister and his agent must be refered for an investigation into corruption files.