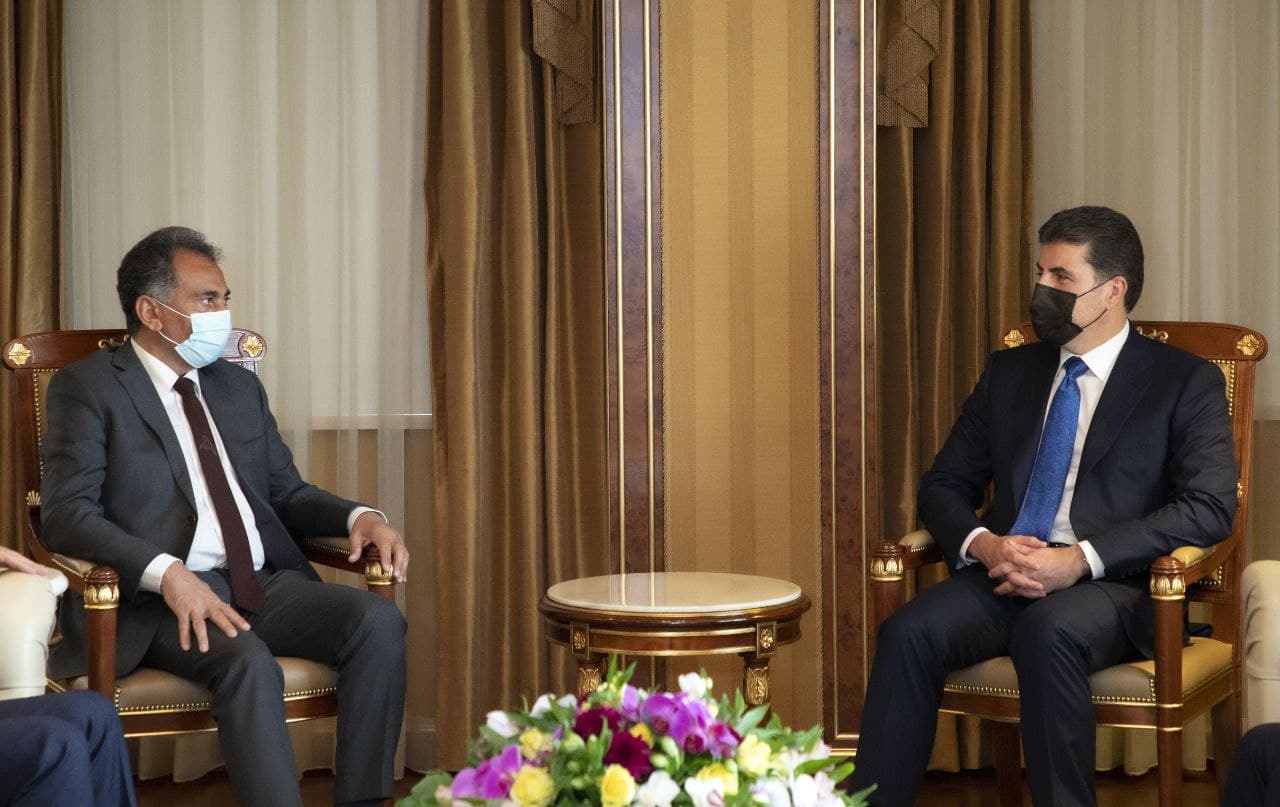 According to a statement by the region’s presidency,  Barzani received today, the senior Undersecretary of Iraq’s Ministry of Foreign Affairs Nizar Al-Khair Allah who is heading the Supreme Committee for Preparations for the Pope’s visit.

Al-Khair Allah briefed the Kurdish President on the visit’s schedule, stressing that all the preparations in Iraq and the Region were completed as planned with the Vatican.

For his part, Barzani described the Pope’s visit to Iraq and the Kurdistan Region as “historic”, and will have” global resonance.”

He said the papal visit is a “message”, it will “open Iraq and Kurdistan’s doors wider to the outside world” considering it an opportunity of coexistence and tolerance.

On March 7, the third day of his visit, the Pope will be received officially in Erbil Airport, then head to Mosul where he will pray for the war victims in Hosh Al-Baya.

Then he will move to the Al-Tahera church in Qaraqosh to meet the citizens, and return to Erbil, where will celebrate mass in Franso Hariri Football Stadium.