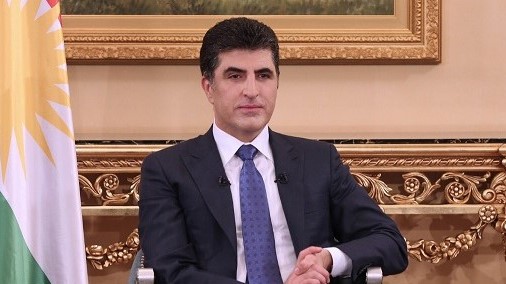 Shafaq News/ Kurdistan’s President, Nechirvan Barzani, is headed today, Thursday, on an official visit to the Iranian capital, Tehran to participate in the inauguration of President-elect Ibrahim Raisi.