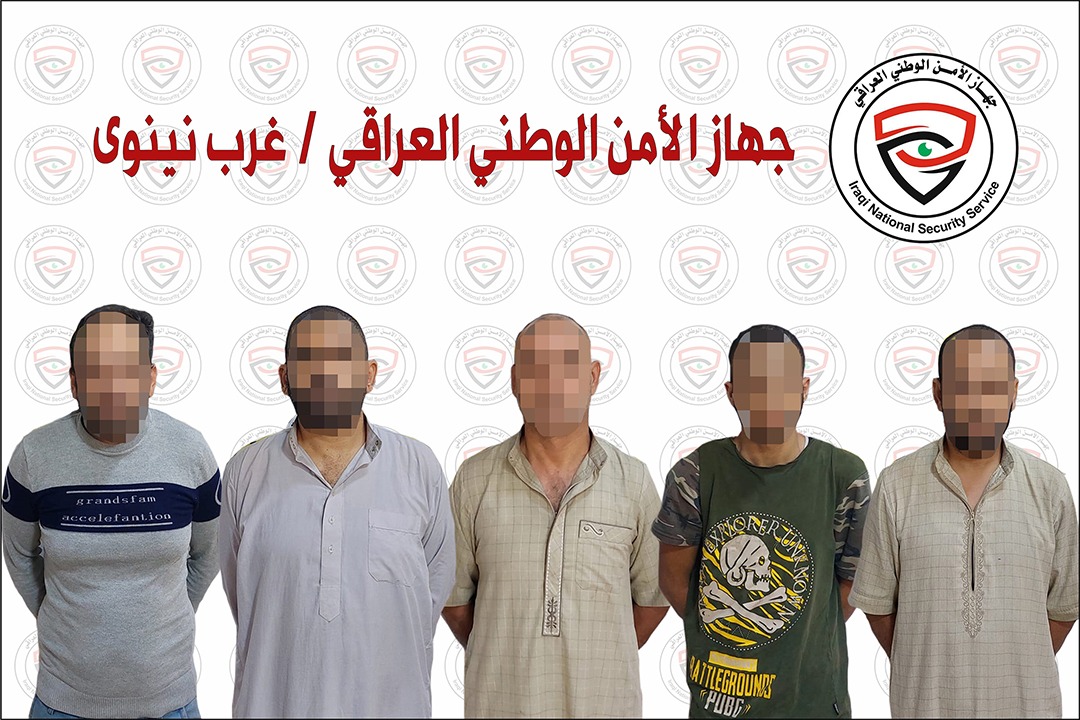 The Agency said in a statement that its detachments in Nineveh had arrested five ISIS members.

The three other arrested worked in manufacturing explosive devices and fighters in the “Diwan Al-Jund.”

According to the statement, they confessed to committing crimes against l the citizens, as well as targeting the security forces during the liberation battles in the city of Mosul.

PMF member killed in an ISIS attack in Nineveh