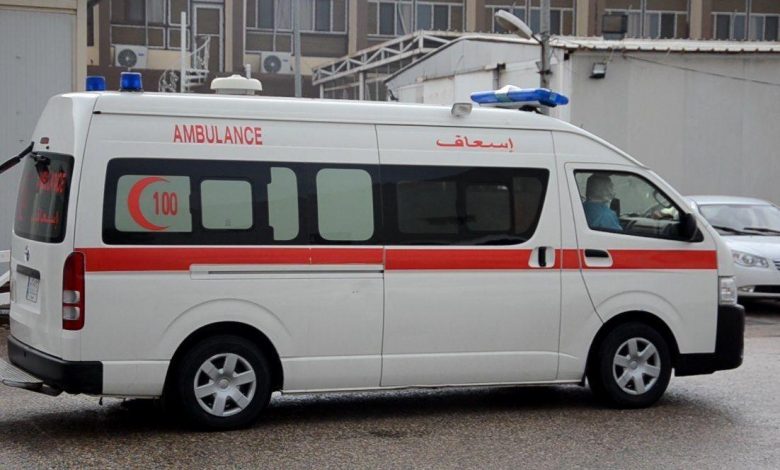 A source told Shafaq News Agency that two children died and a third was severely injured when an explosive device from the remnants of war exploded.

The children were tending their sheep in the outskirts of Bakhira village to the north of Hammam al-Alil. The source added that the area where the explosion took place is marked as a minefield, and the village headman signed earlier a written pledge to refrain from entering the area.

The source said that the third child is in a critical status as his injuries are life-threatening.