The Iraqi government officially postpones the Parliamentary elections to October 10 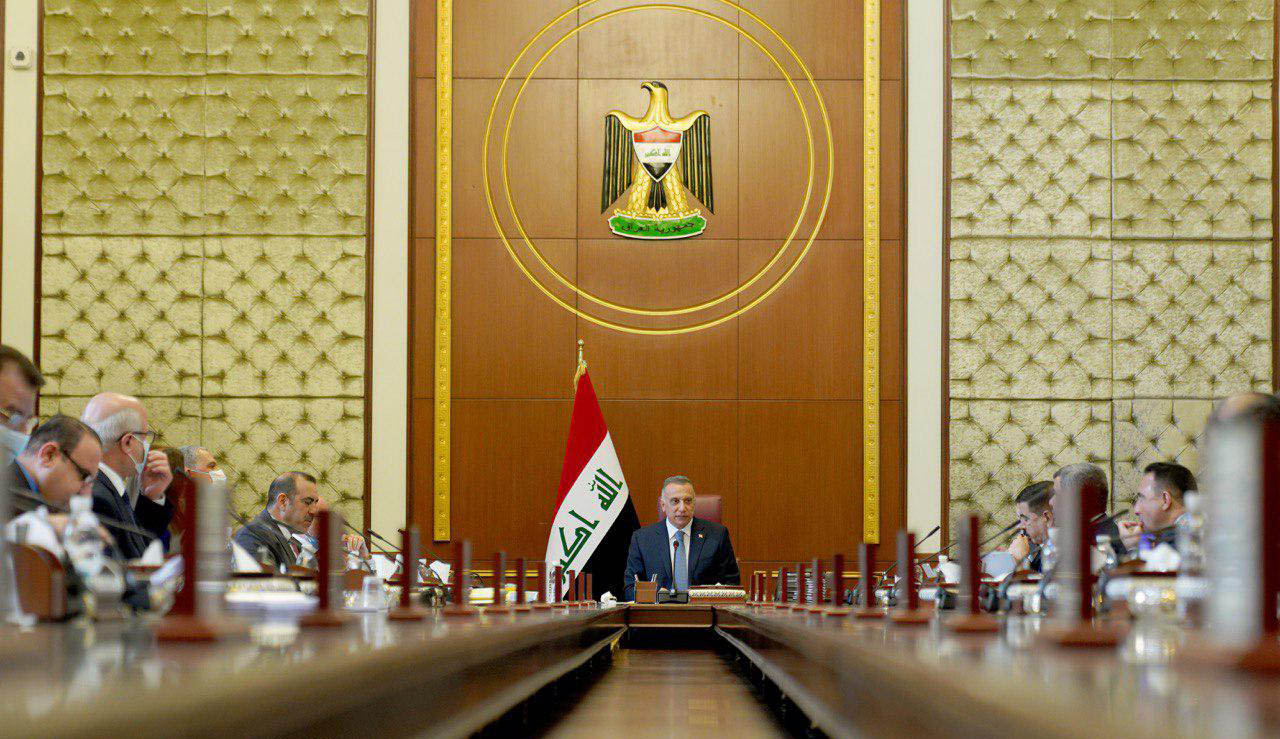 Shafaq News / A source close to the Iraqi Cabinet said that the government had agreed to hold the parliamentary elections on October 10.

The source informed Shafaq News Agency that the Council of Ministers took into account the Electoral Commission's proposal, which proposed to postpone the date of holding the elections from next June to October 10.