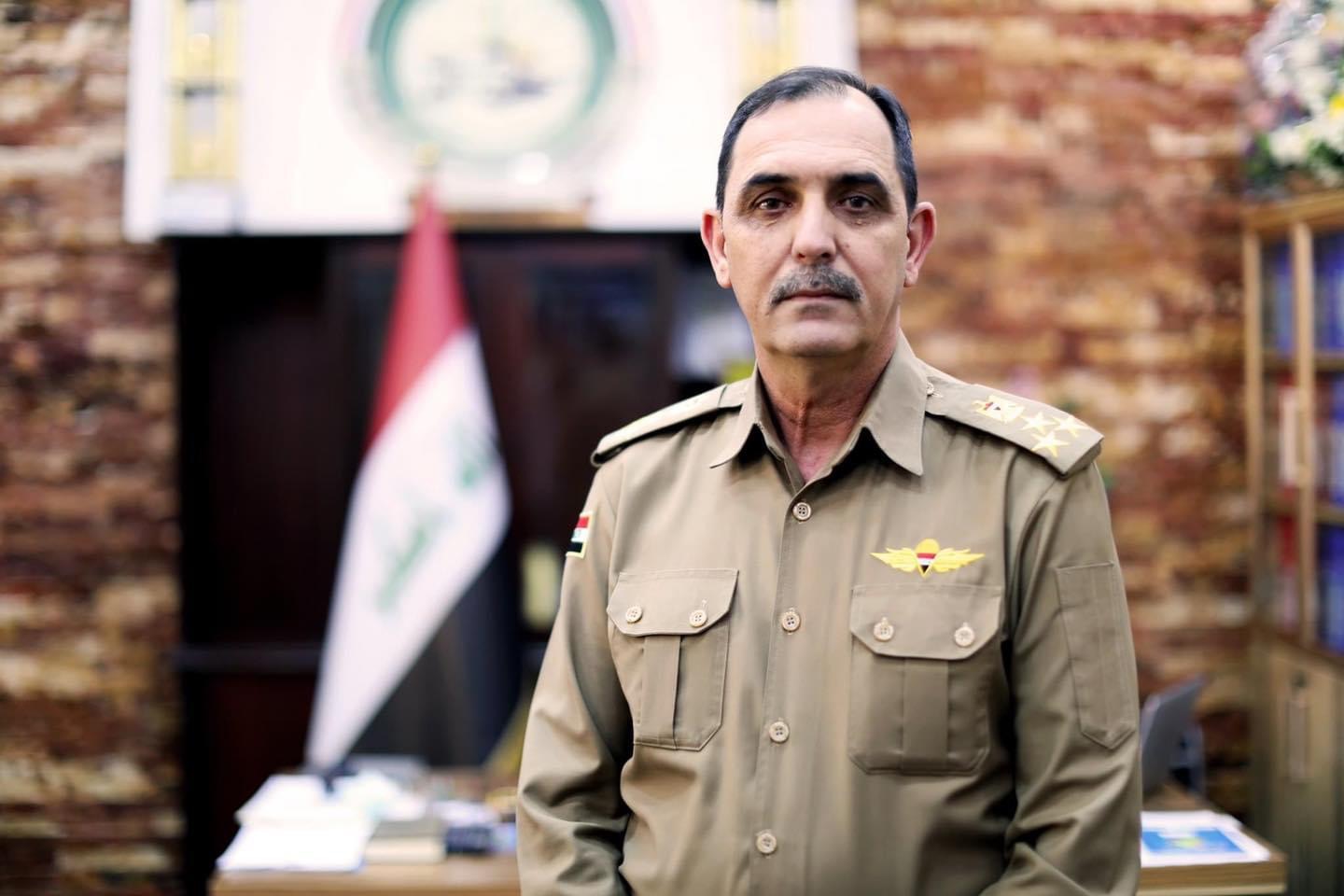 Shafaq News / The spokesman for the Commander-in-Chief of the Armed Forces, General Yahya Rasool, called on Monday, the demonstrators not to contact the security forces.

Rasoul said in a TV interview, which was followed by Shafaq News agency, “Basra needs an intelligence effort to reach outlaws.”

"We do not need a major operation in Basra, but rather an intelligence effort," he said.

Rasool added that "corruption has a great impact on what is happening in Basra," adding, "We ask the demonstrators not to contact the security forces."