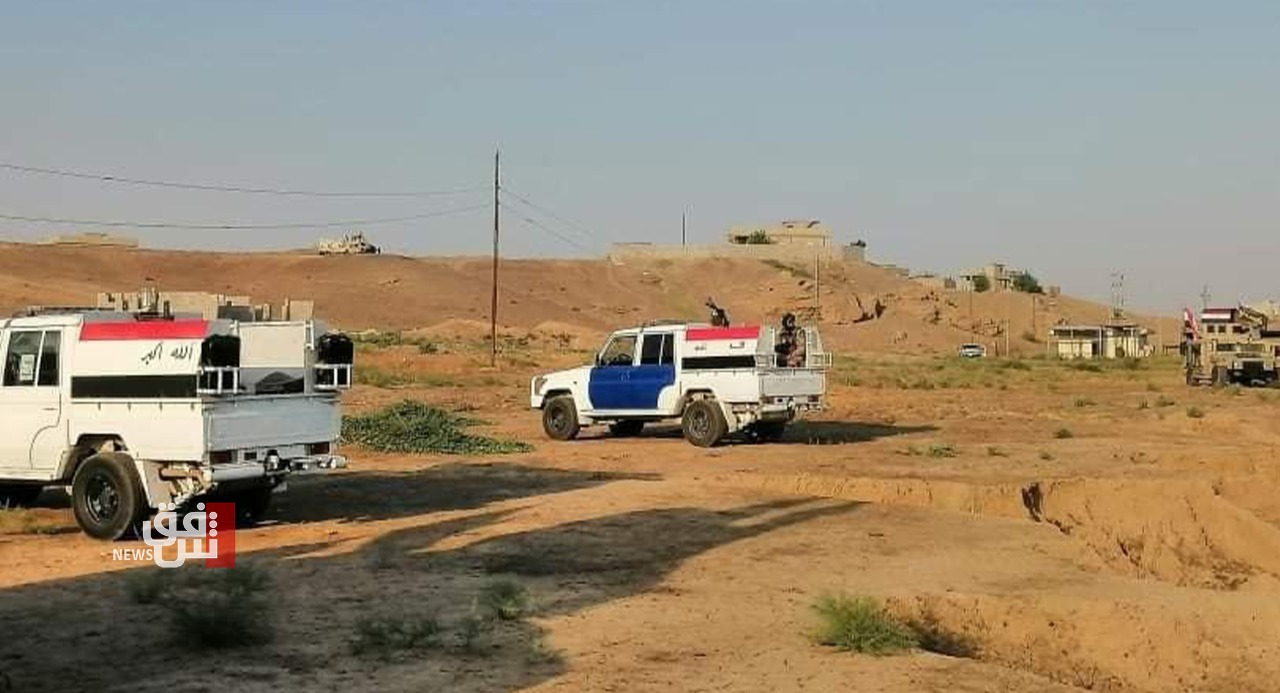 Shafaq News/ Iraqi security forces launched a joint security campaign that to clear the eyots and remote areas in the south of Mosul from ISIS remnants.

"The operation was commenced from the Namroud sub-district to the south of Mosul in the early morning, and it is still underway until the moment. The operation was carried by a joint operation of the Iraqi army, the Tribal Mobilization, and local police."

"Security forces found and destroyed an ISIS hideout, and the search for other hideouts continues," the source said.