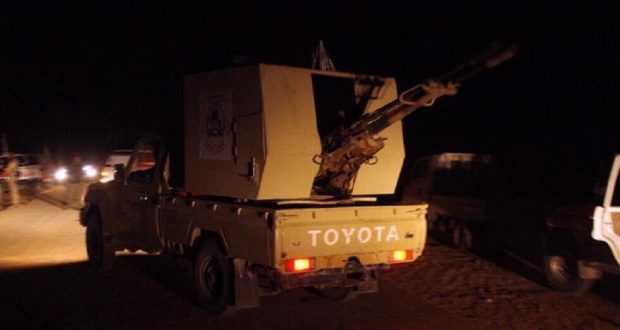 Shafaq News/ The Popular Mobilization Forces announced, on Saturday, that it had repelled an ISIS attack southwest of Nineveh.

In a statement, the PMF media said, "A force from the 44th Brigade repelled an ISIS attack Al-Jazeera, Wadi Al-Tharthar and Al-Makhazin areas.

Meanwhile, the Federal Intelligence and Investigations Agency of the Ministry of Interior reported that three ISIS members were killed, one of them a Sharia judge and another responsible for booby traps during an operation in the desert of Al-Anbar Governorate.