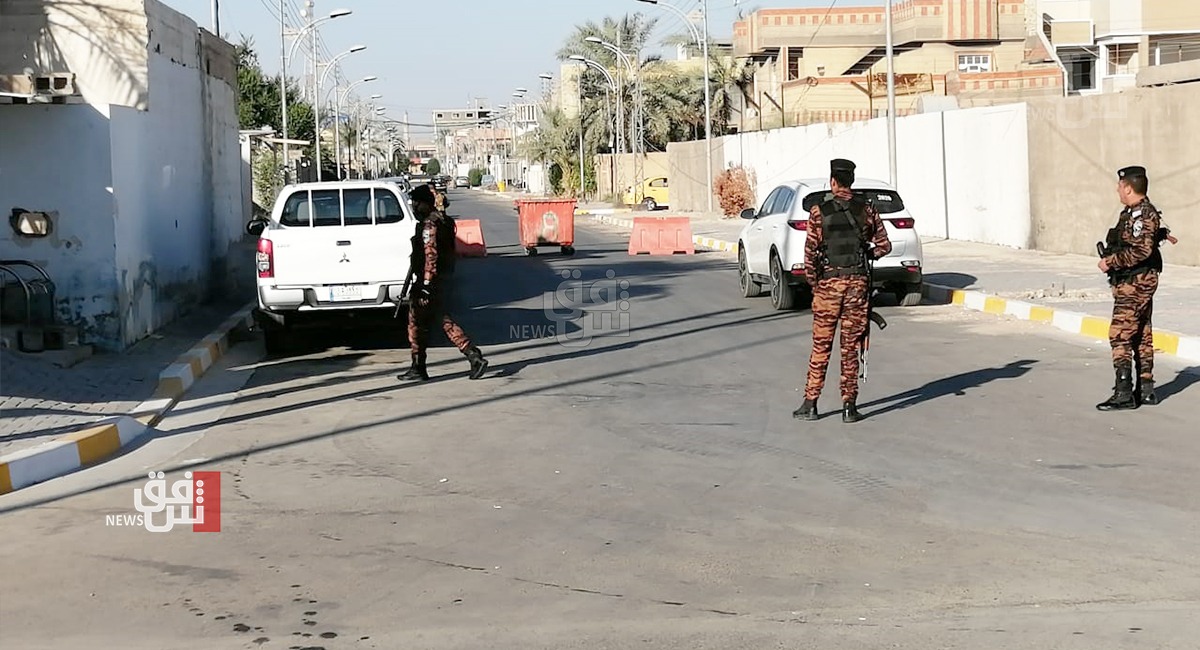 Shafaq News/ A security source in Kirkuk reported that the death toll from ISIS attack on an electoral center in the southwest of the province has increased.

The source told Shafaq News Agency that an officer was killed and two policemen were injured.

Earlier today, a security source in Kirkuk reported that a policeman was wounded in an ISIS attack on a polling station, southwest of the governorate.

The source told Shafaq News Agency that ISIS snipers attacked al-Khartoum school, which is an electoral center in Al-Rashad district, southwest of Kirkuk.

The attack resulted in the injury of a member of the Al-Rashad police station, after which a force from the Federal Police went to address the source of the shooting, the source said, noting that all equipment was safely handed over to the Electoral Commission.