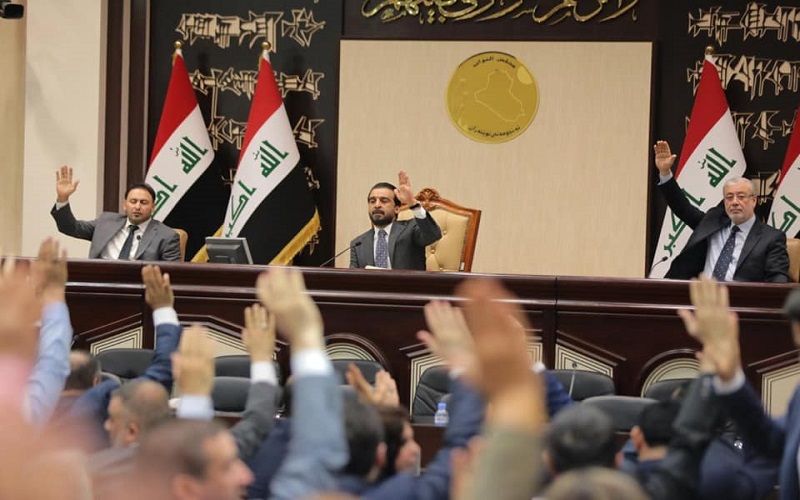 Shafaq News / A Parliamentary source said that the Kurdish and Arab blocs had reached an agreement to add Al-Hamdaniya and Bashiqa to the electoral districts of Makhmur and Al-Sheikhan, respectively.

The source told Shafaq News agency that the difference between Arab and Kurdish blocs on the distribution of the electoral districts in Nineveh Governorate revolved upon two objections, "the first came from Nineveh MPs, and it is related to adding neighborhoods inside the city to districts and sub-districts outside it", while the second was from the Turkmen and Christian MPs to, "the agreement of some Arab and Kurdish blocs to divide Nineveh Plain, which consists of three administrative units, and affiliating parts of it to areas far from the plain".

The source explained, "Arab and Kurdish blocs agreed to add Al-Hamdaniya district in Nineveh Plains to Makhmour and Bashiqa district to Al-Sheikhan district."