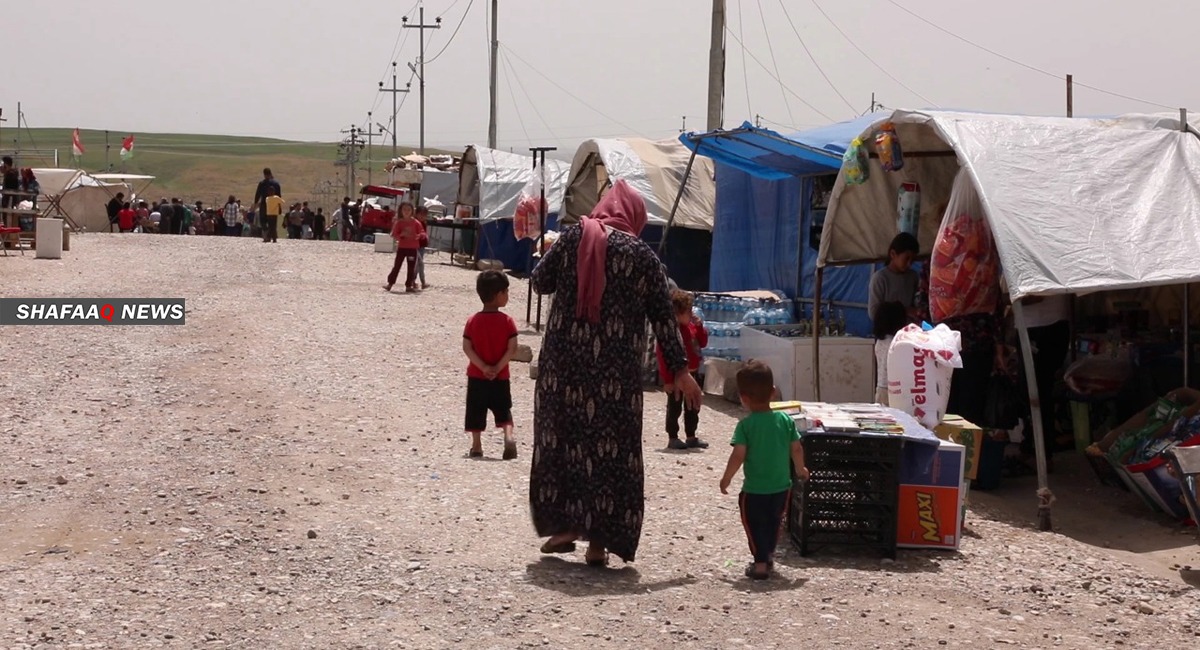 Shafaq News / Kirkuk Governorate announced on Monday that it is now free of displacement camps, and that the file has been permanently closed for the first time in years.

The deputy governor of Kirkuk, Rakan Al-Jubouri, said in a statement received by Shafaq News agency, “more than 10,000 displaced persons have been returned to their original areas of residence", pointing to the closure of the Yahya and Laylan 1 camps within two weeks.”

Earlier today, the United Nations Resident Coordinator and Humanitarian Coordinator expressed her concern about the Iraqi government's decision to close the displacement camps, as many of them are struggling to secure housing, a safe environment and services in the areas to which they return.