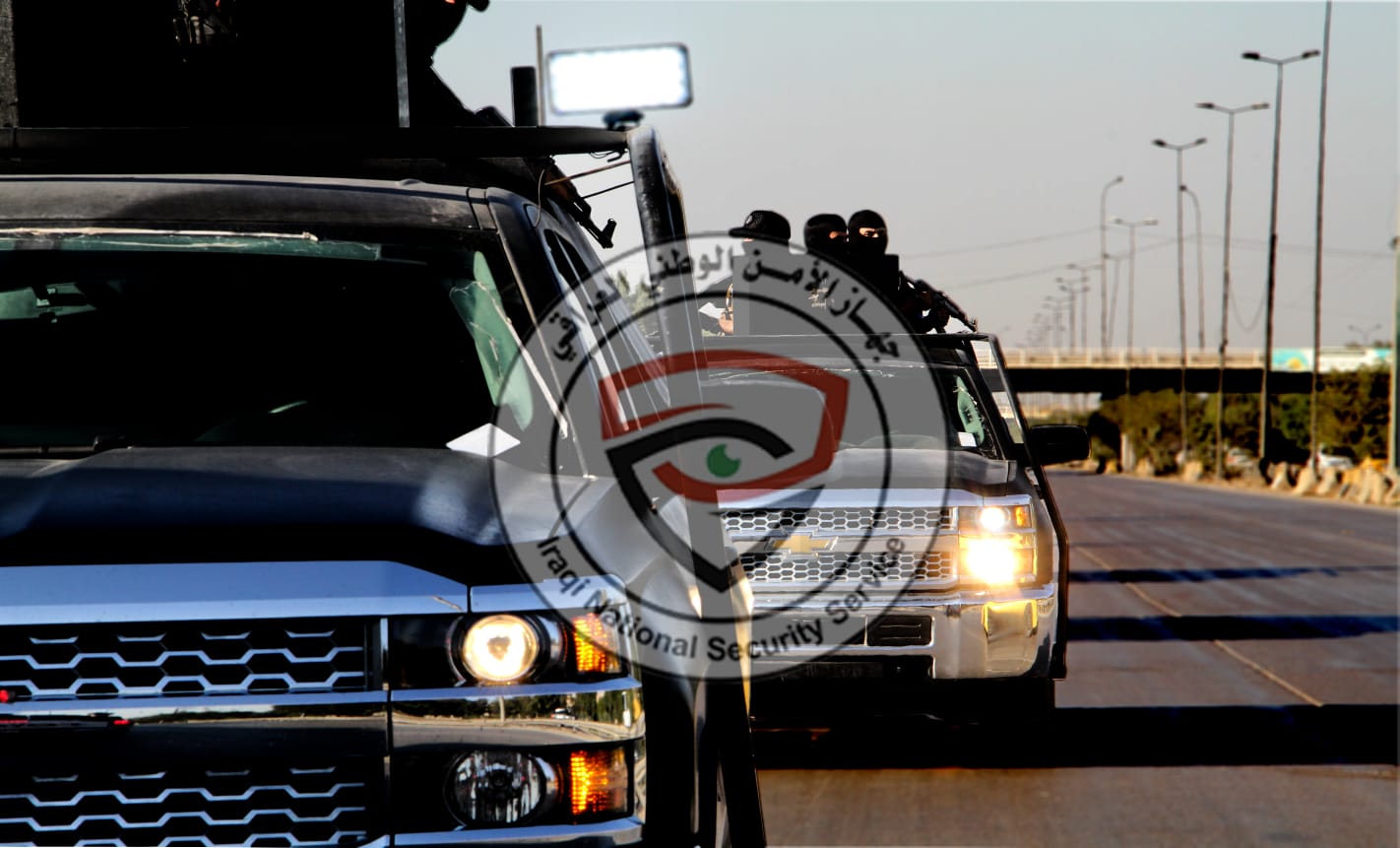 Shafaq News/ Iraq’s Security Media Cell announced that the military advisor in the so-called "Nineveh State" in ISIS was arrested.

In a statement, the Cell said, "the National Security Service detachments arrested the military advisor for the so-called Nineveh State after he entered Iraq coming from a neighboring country."

The statement added, "the terrorist admitted planning to attack the military forces during the liberation operations.”

He also assumed many administrative and financial positions in the ISIS gangs, the most important of which was the Emir of one of the boycotters of the so-called state of Al-Jazeera.

The Cell pointed out that it "referred him to the legal authorities to take the necessary measures against him."

Fire broke out in an IDP camp in Nineveh