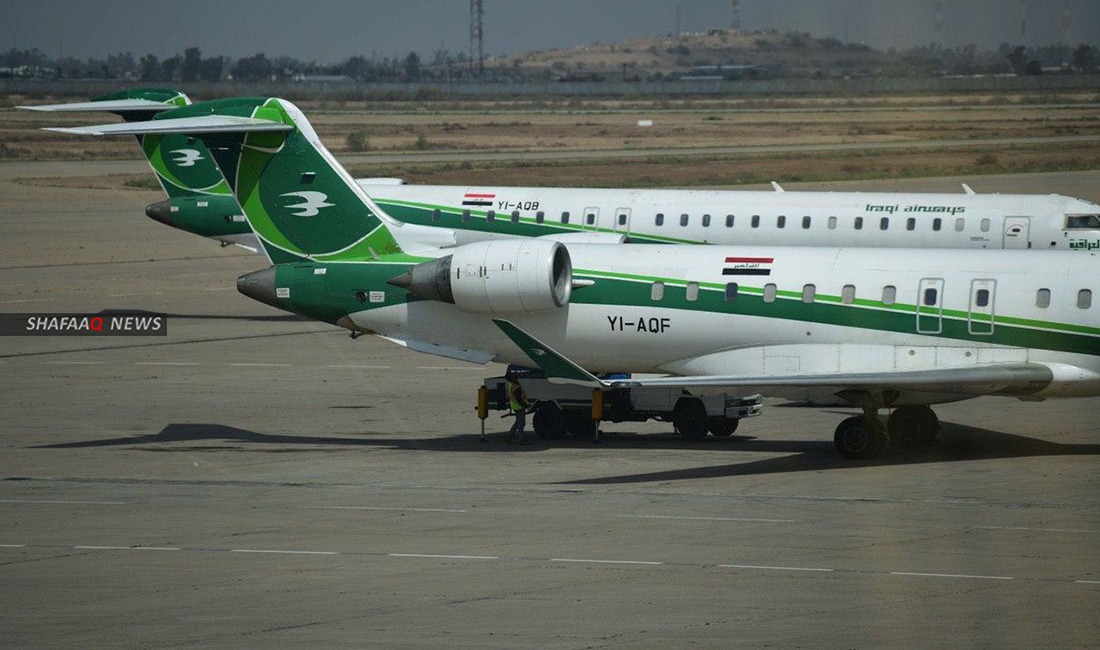 The Authority said in a statement, "Based on government directives, the Iraqi Civil Aviation Authority  suspended all flights from Iraq to Minsk, Belarus, through Iraqi Airways and all other national airways operating in the country until further notice."

"It will be allowed to carry out flights to bring back Iraqi citizens from Belarus, but the airplanes should leave Iraq without passengers," it added.

The European Union had recently complained that Iraqi citizens traveling from Baghdad International Airport to Belarus and smuggling into Lithuania .

Within 24 hours, Four attacks target the US-led Coalition in Iraq

Within 24 hours, a second attack targets a convoy of the Coalition in Southern Iraq