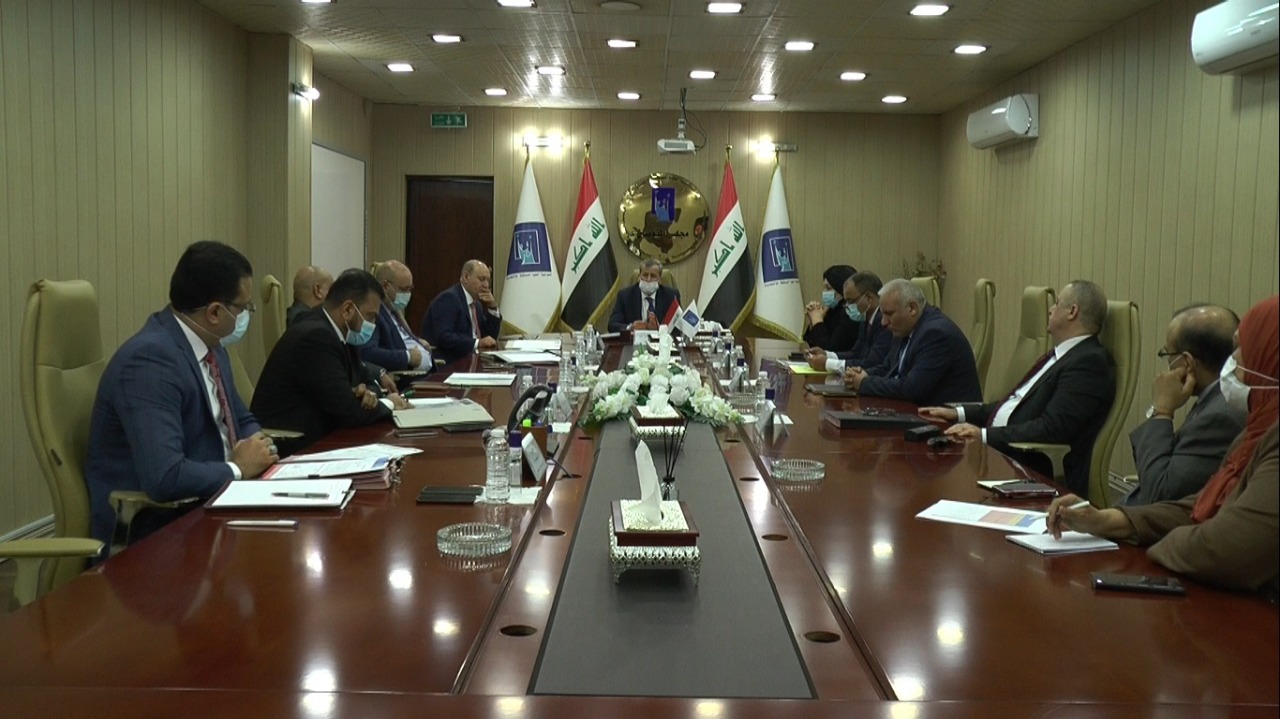 Shafaq News / The Independent High Electoral Commission in Iraq announced, on Tuesday, Abbas Farhan Hassan as the head of the electoral administration, by secret ballot held in the presence of representatives of the United Nations.

In a statement received by Shafaq News agency, the IHEC spokesperson said, "The Board of Commissioners held today an extraordinary session headed by the Chairman of the Board of Commissioners, Judge Jalil Adnan Khalaf, and the presence of all members of the Council, and the United Nations Assistance Mission for Iraq (UNAMI) to choose the head of the electoral administration of the second session."

"Two candidates from the Board ran for the position of the head of the electoral administration. After a secret vote, the Commissioner, Judge Abbas Farhan Hassan won the Council's confidence by an absolute majority."