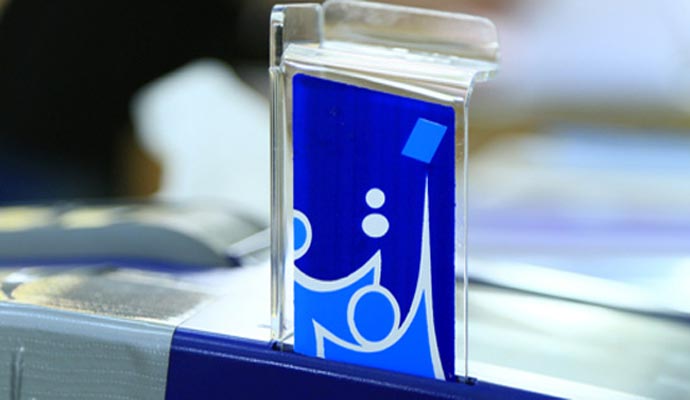 Shafaq News/ The Independent High Electoral Commission in Iraq estimated the success rate of electronic counting and sorting devices for election results at 100%.

"According to the German Examining Company, the success rate of the electronic counting and sorting devices for election results will be 100%," the commission's media spokesman, Jumana Al-Ghalay told Shafaq News, noting, "the simulation conducted last week with 2,179 stations in the commission's centers and offices proved the devices' ability to do the job.

She added that within two hours, the results arrived from the Commission's centers to the National Office, and they were identical.

In March 2021, the Board of Commissioners of the Electoral Commission approved using these devices for counting and sorting votes, following the recommendations of the United Nations Office for Electoral Assistance (UNAMI) and the International Organization for Electoral Systems (IFES).

It is worth noting that the Iraqi Parliamentary elections are scheduled to be held on October 10.